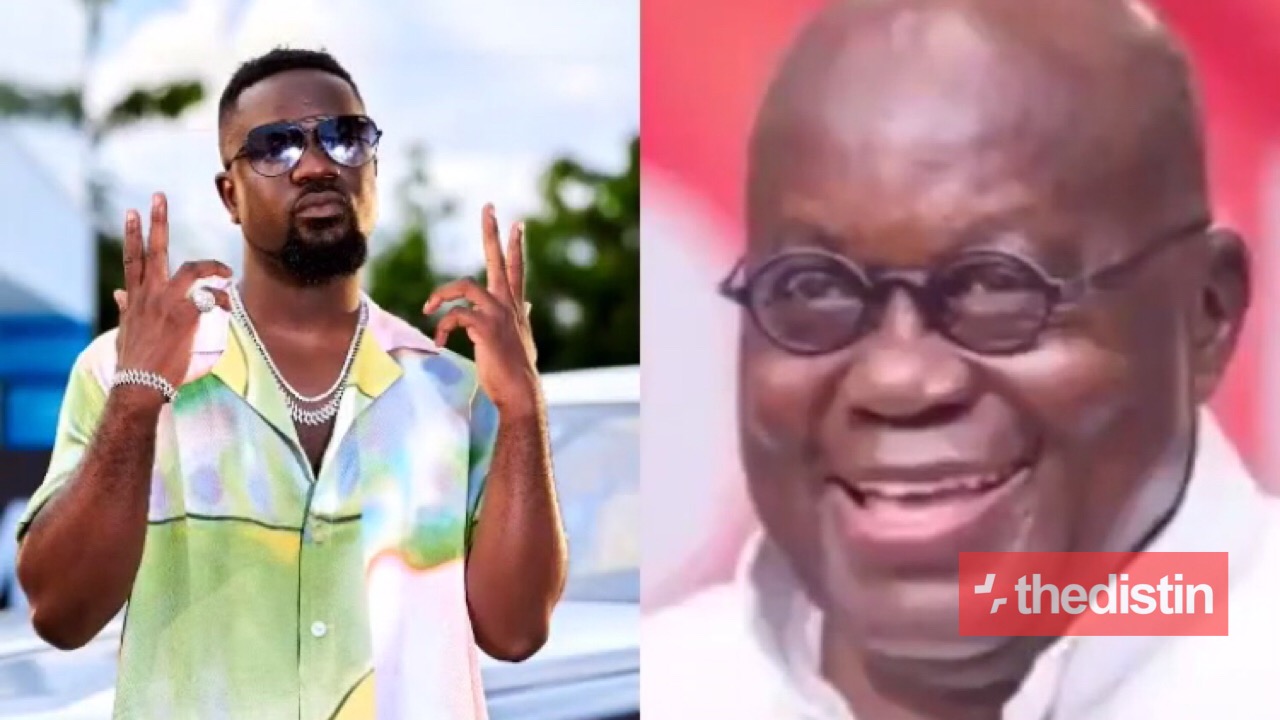 Ghanaian and African most decorated and awarded rapper Sarkodie has thrown his support for President Nana Akufo-Addo in his new song which he featured Kuami Eugene on it, titled ‘Happy Day‘.

In his yet to be released song which he featured Lynx Entertainment signee, Kuami Eugene titled ‘Happy Day’, Sarkodie talked about the good developments that the NPP government have brought to the country.

While taking good about the NPP, Sarkodie blasted the New Democratic Congruence considering the Dumsor and inflations they brought to Ghanaians during their tenure of office.

Sarkodie commended the NPP on their Free SHS initiatives and at the end of the audio which is a snippet of his yet to be released song with Kuami Eugene said ‘Nana Toaso’ which he meant by saying he is rooting for the New Patriotic Party to emerged the winner after the December 7th election has culminated.

Listen to the song below:

To listen and download the full track check link below: