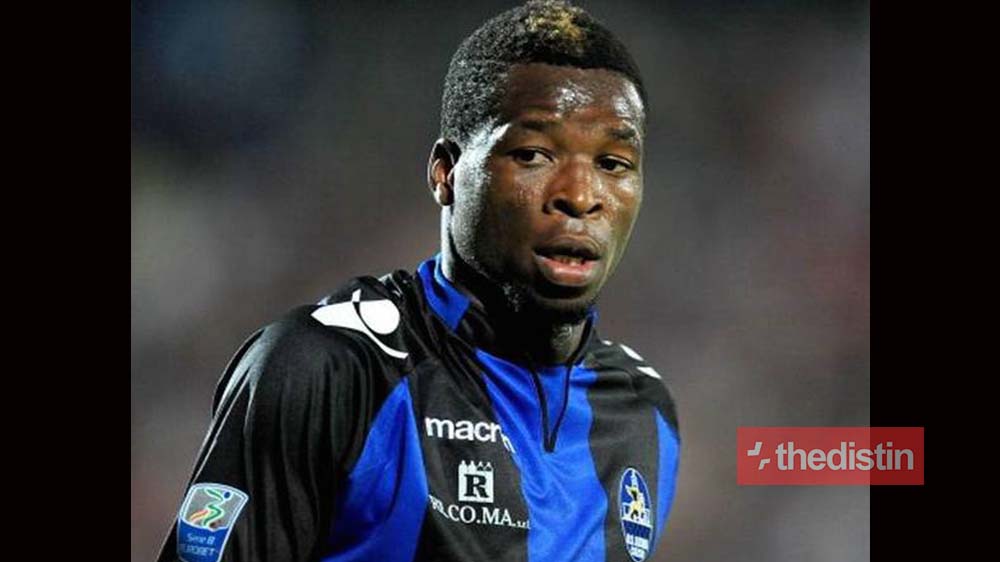 Ex-Hearts of Oak midfielder, Masawudu Suleiman Alhassan, has passed away in Libya after he was shot

In a report sighted on Twitter by thedistin.com, Masawudu faced his death when he was shot in Libya. Masawudu has been in Libya with the hope to sign for a lower-tier side in the said country.

The heartbreaking news of his death was confirmed on Monday, November 2, 2020

Below is his photo