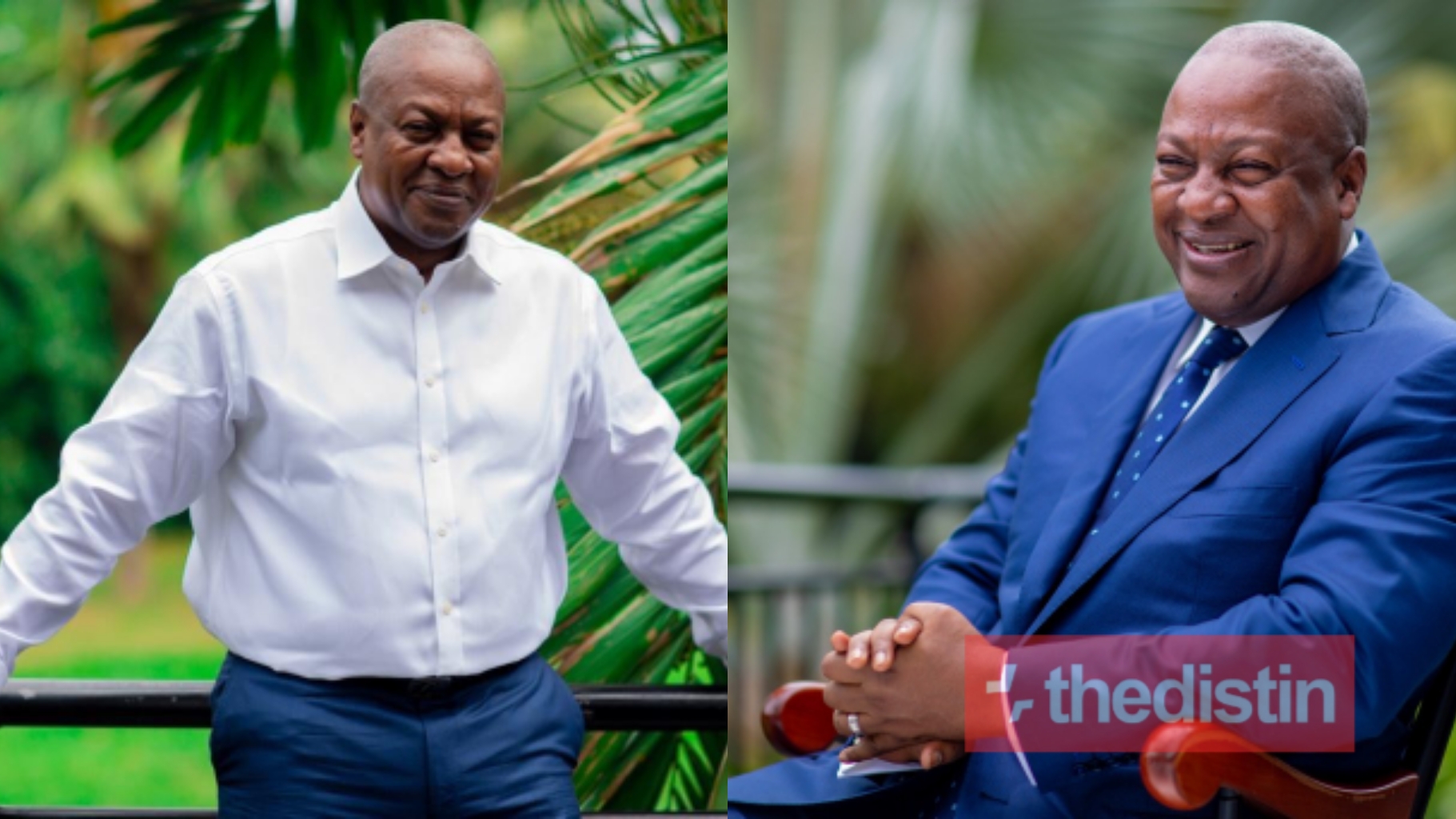 Former President John Mahama has admitted to making mistakes in his first terms and says will be a better in his next term if given the nod come December 7.

The Former President said this during an interview on StarrFM.

According to him, he has had the experience as a president before and that will make him a better president in his next term.

He added that he has learnt mistakes in his government and has promised to speak to the needs of Ghanaians in his next term as President.

“I believe that after the experience of having been President before, I will make a better President the next time. Some issues come better to you when you step back and observe from afar for some time.”

Mr. Mahama outlined some of the wrongs he intends to correct when given a second shot at the Presidency.

“One of the regrets I have is that in my time in office, I did not speak directly to the people to make them understand what I was doing. And so the vacuum was filled with a lot of propaganda from the opposition. It allowed them to make a lot of accusations that did not really exist. If I have another opportunity, I will speak more directly to the people.”

“Mostly Presidents get Ministers to speak to the people on their behalf, but I think that it will be advisable for me to engage with the people eyeball to eyeball and explain the policies and engage them. I plan on engaging with people more regularly than I did. I did it once a year in some kind of meet the press, but the next time, I will painstakingly go on tours to engage the people,” he added.

Mahama also spoke about a few things he will be looking forward to doing differently in his next term.

Read Also: Osofo Appiah Biblical Arrested like An Armed Robber And Beaten By Area Boys As Ordered By Nana Agradaa | Here’s Why (Video)

“We were focused on building on putting in social-economic infrastructure. It had deteriorated to such a terrible level. The roads were poor, going round the country there was a lack of schools. So we decided to focus on that, we built schools, hospitals, etc. Yes, we will continue with the social-economic infrastructure, but this time we are also looking at equipping the youth with skills to prepare them for the world of work.”

“We did a program with the Youth Enterprise Support Initiative, we put GHS10 million I think we should have invested a GHS100 million. Even with the GHS10 million, the number of start-ups we had is still doing well, so I think this is something we should upscale when we return to government,” he indicated.

Read Also: Ghanaian US Based Pastor Who Threatened To Kill His Wife Over Divorce Papers Speaks | Video