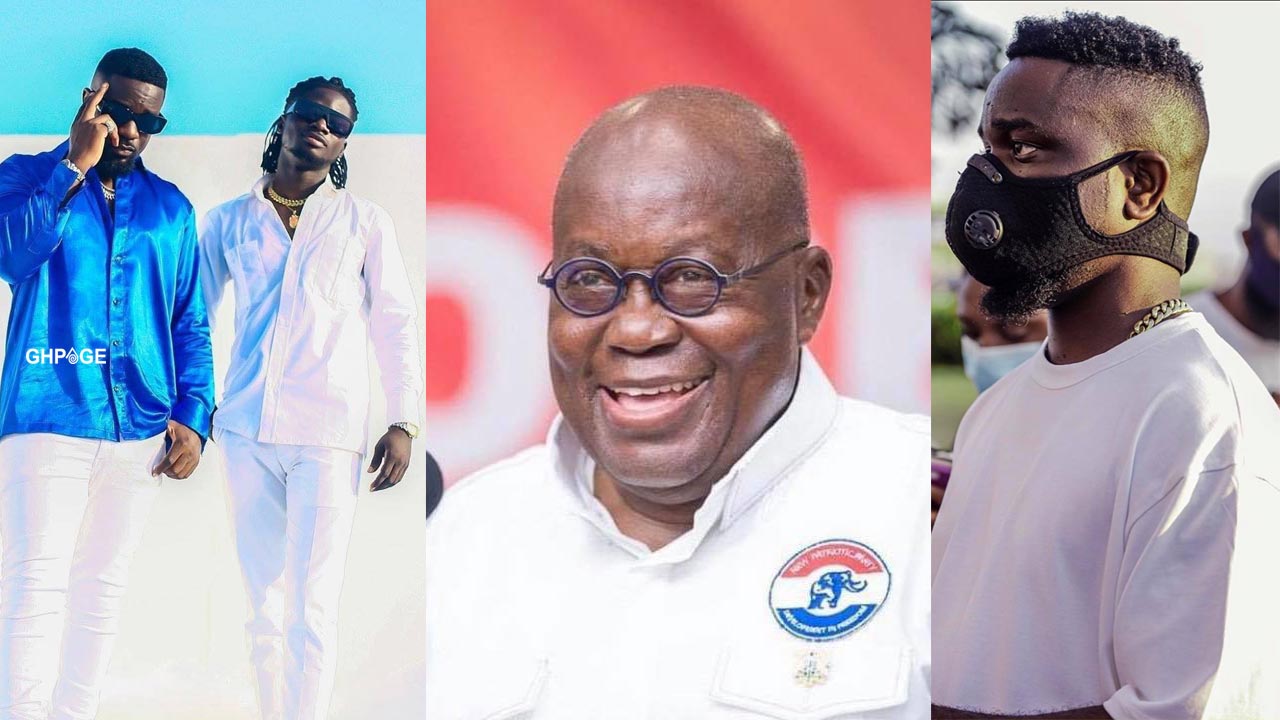 According to Kuami Eugene speaking during an Interview with TV3 presenter MzGee, he is very uncomfortable with the fact that the song is a clear endorsement for the NPP government led by Nana Addo.

He also said that he had no idea about the second verse which was the part Sarkodie actually endorsed Nana Addo’s government after highlighting a few things he is happy the NPP has achieved since it took over power from the NDC.

Kuami again added that he is uncomfortable because he does not want anything to affect his brand as a fast-rising young award-winning artist.

Below is the audio/video