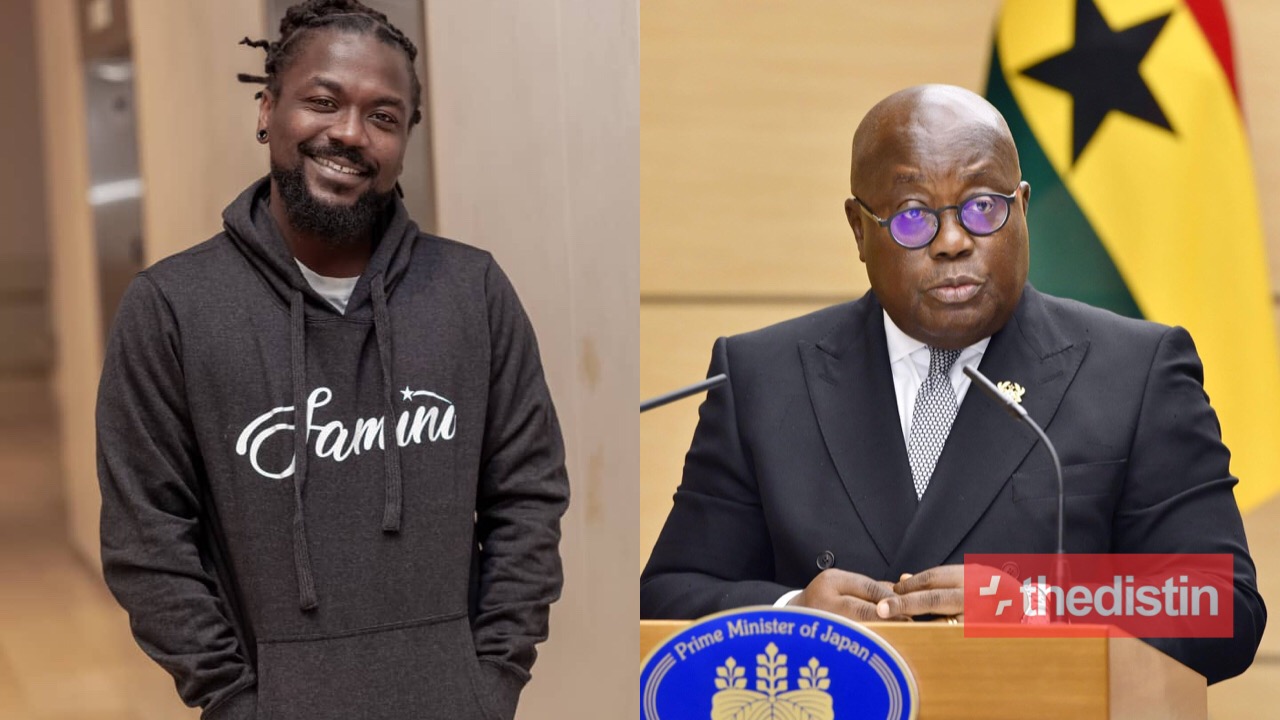 Reggae Dancehall artist, Samini has released a song titled ‘Kpoyaka‘ for Nana Akufo-Addo and the New Patriotic Party (NPP) as he endorses his handworks as a president.

Dancehall artiste Samini has revealed he will vote for President Akufo-Addo to retain power in 2021.

The ‘My Own’ hitmaker first took to Twitter to announce his support for President Akuffo-Addo’s bid to be elected for a second term on December 7.

Samini in his post wrote he was choosing to vote for a leader he believes has a “hopeful” future for the country.

“These are challenging times for the world. My Voice, My Vote will support Leadership that has empathy and serves to create a hopeful future for the next generation.”

After his post above, he shared a video of throwing all his support for another four years for Nana Akufo-Addo.

In the video which is a recorded song with some compiled videos of some of the projects Nana Addo has done, Samini intended to plead with his followers to vote for Nana Addo.

This comes shortly after Sarkodie also endorsed Nana Addo and condemned the Ndc in his new song with Kuami Eugene titled ‘Happy Day’, click here to listen and download to the song.