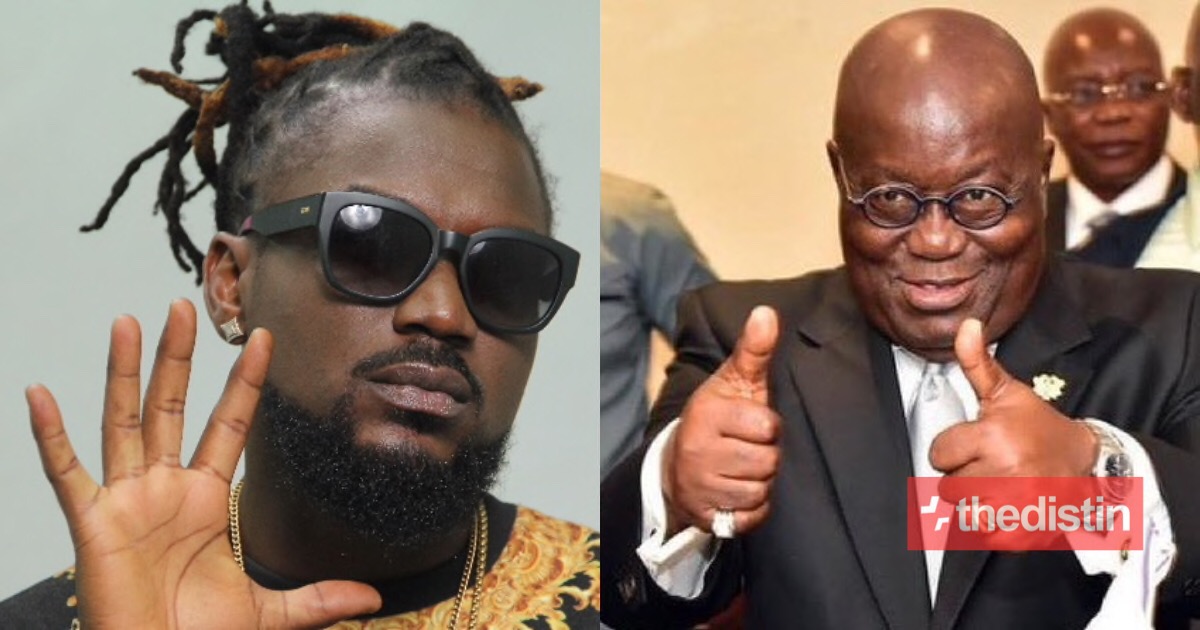 President Akufo-Addo shows gratitude to Reggae dancehall artist, Samini for his ‘Super Endorsement‘ for the New Patriotic Party (NPP) after he released ‘Kpoyaka‘ campaign for the political party.

Samini has released his campaign song for President Nana Addo titled ‘Kpoyaka‘ which he endorsed his good works has revealed he will vote for him to retain power in 2021.

The Kpoyaka songs simply preaches the good works of Nana Addo ever since he assumed office. Samini also projected the need for Nana Addo should be allowed to continue ruling Ghana for ‘4More’ years, click here to watch video of Samini’s campaign song for Nana Addo.

After Samini released his campaign song for Nana Addo, the president of Ghana has reacted and has shown appreciation.