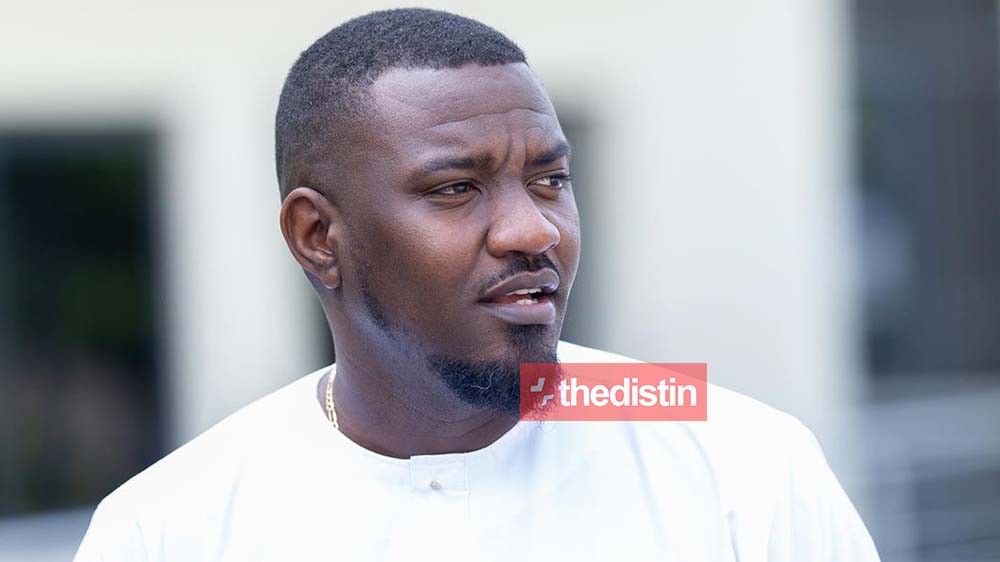 Ghanaian actor and aspiring MP for Ayawaso Wuguon, John Dumelo, has made a statement which seems to be inciting violence.

The 2020 elections is just around the corner where Ghanaians will vote to elect a President for the next 4 years.

We all want a peaceful election however in the video sighted by thedistin.com, John Dumelo seems to want otherwise.

In the video, John Dumelo is heard telling NDC supporters to beat any person who seen cheating during the December 7 election.

When You Catch Them, Beat Them – John Dumelo To NPP

Read Also: Nana Addo Replies Samini After He Released His ‘Kpoyaka’ Campaign Song For Him