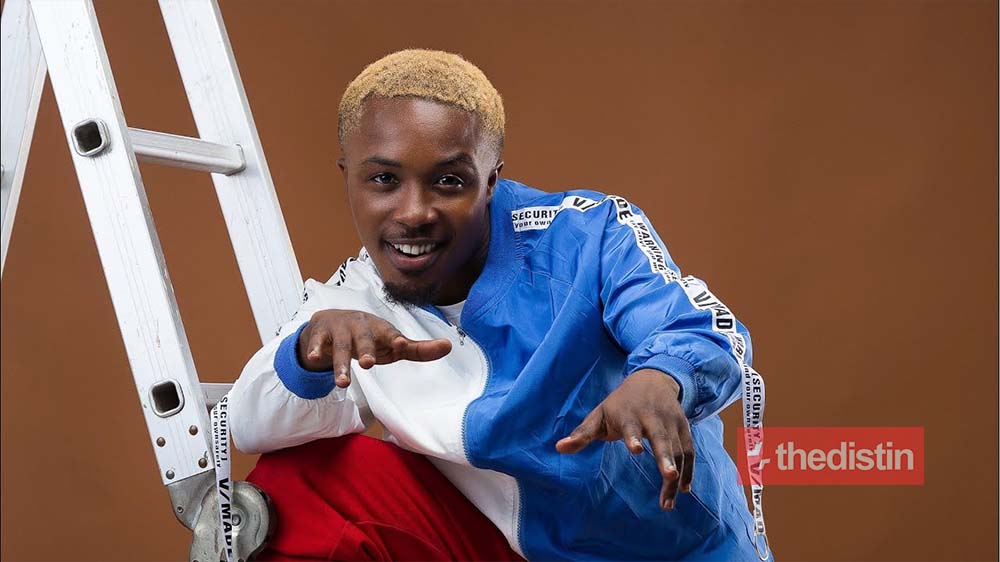 In the video, he introduced his mother as Agnes Kunado AKA Mama Dancegod, and his father Papa Dancegod.

According to him, when he decided to become a dancer, his parents were very disappointed in him because they wanted him to be educated and become someone like a President but however, they are still proud of him.

During the interview, he revealed that in 2017 he decided to create a charitable initiative called DWP Academy which stands for Dance With A Purpose Academy because people send him messages saying they want to learn how to dance.

He added that, he does not have any sponsorship from any company so he is open for sponsorship.