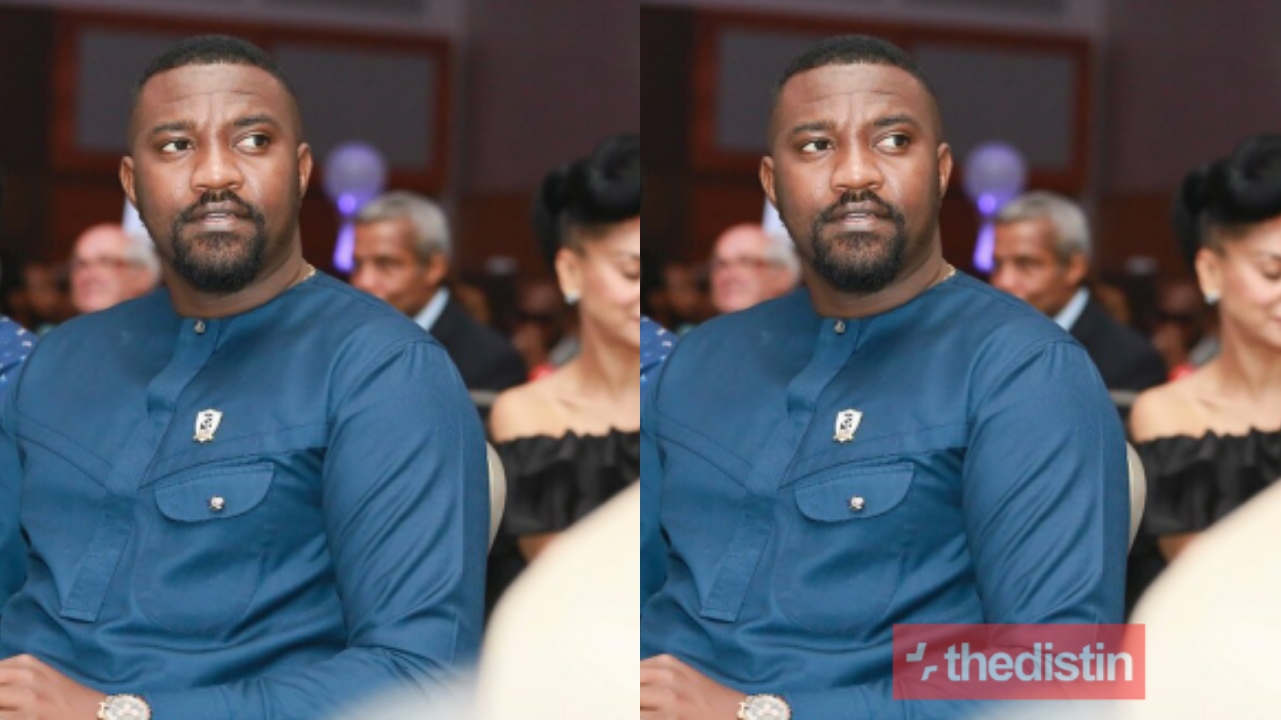 Ghanaian actor and now aspiring member of Parliament for Ayawaso West, John Dumelo, has rendered an apology for his violence statement.

In a video that went viral yesterday, John Dumelo is heard inciting violence as he told NDC members to beat any who tries to rig the elections.

His comment received backlash from Ghanaians on social media and making Afia Schwarzenegger blast him as well.

Well, John Dumelo covering himself in shame has finally apologised for his behaviour.

I’m whole heartedly sorry for my comment in the said video. I’m a man of peace and will always promote peace. Let’s make Ghana and Ayawaso West a better place.

Read Also: Kuami Eugene And Sarkodie Speaks After He Reacted To Him Endorsing Nana Addo In New Song “Happy Day”

Watch The Video: Everything You Need To Know About Why Kwadwo Sheldon Lost His YouTube Channel