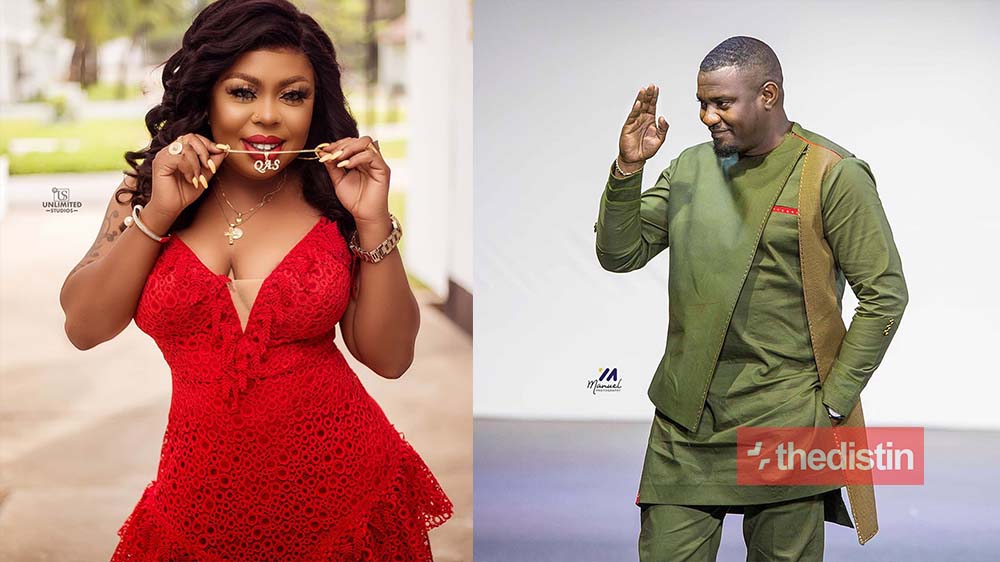 The aspiring MP for Ayawaso Wuguon, John Dumelo made a statement that seems to be inciting violence.

The 2020 elections is just around the corner where Ghanaians will vote to elect a President for the next 4 years.

We all want a peaceful election however in the video sighted by thedistin.com, John Dumelo seems to want otherwise.

In the video, John Dumelo was heard telling NDC supporters to beat any person who is seen cheating during the December 7 election. Click here to watch the video

Meanwhile, he took to his Twitter page to apologize for what he said adding that he is for peace and he will always promote peace.

I’m whole heartedly sorry for my comments in the said video. I’m a man of peace and will always promote peace. Let’s make Ghana and Ayawaso West a better place. 🙏🏿 #Idey4u