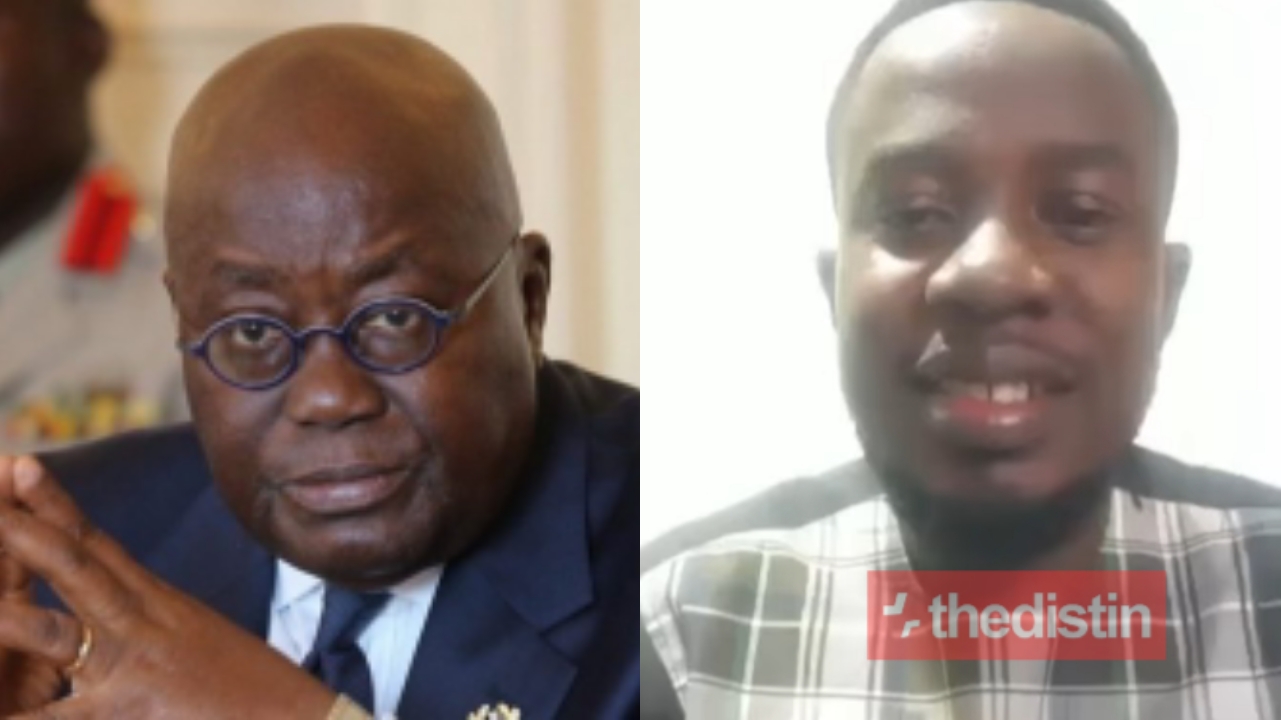 Founder of Worldwide Changers Chapel, Prophet Emmanuel Kodjoe, has made some interesting prophesy about the 2020 December elections.

According to him, President Akufo-Addo is going to win the December elections hands down and he’ll serve another 4 years.

However, he added that it will be the last time the New Patriotic Party will come into powers.

Read Also: “There’ll Be War In Ghana After The Election” – Ibrah One | Photo

According to him, the National Democratic Congress, NDC, will never come into power again because they finished serving their term in 2016.

He indicated that after Nana Akufo-Addo serves another 4 years in power, a new party will serve this country.

He indicated that this new party will be full vibrant youth, who will transform Ghana and make it look like Malaysia and Singapore.