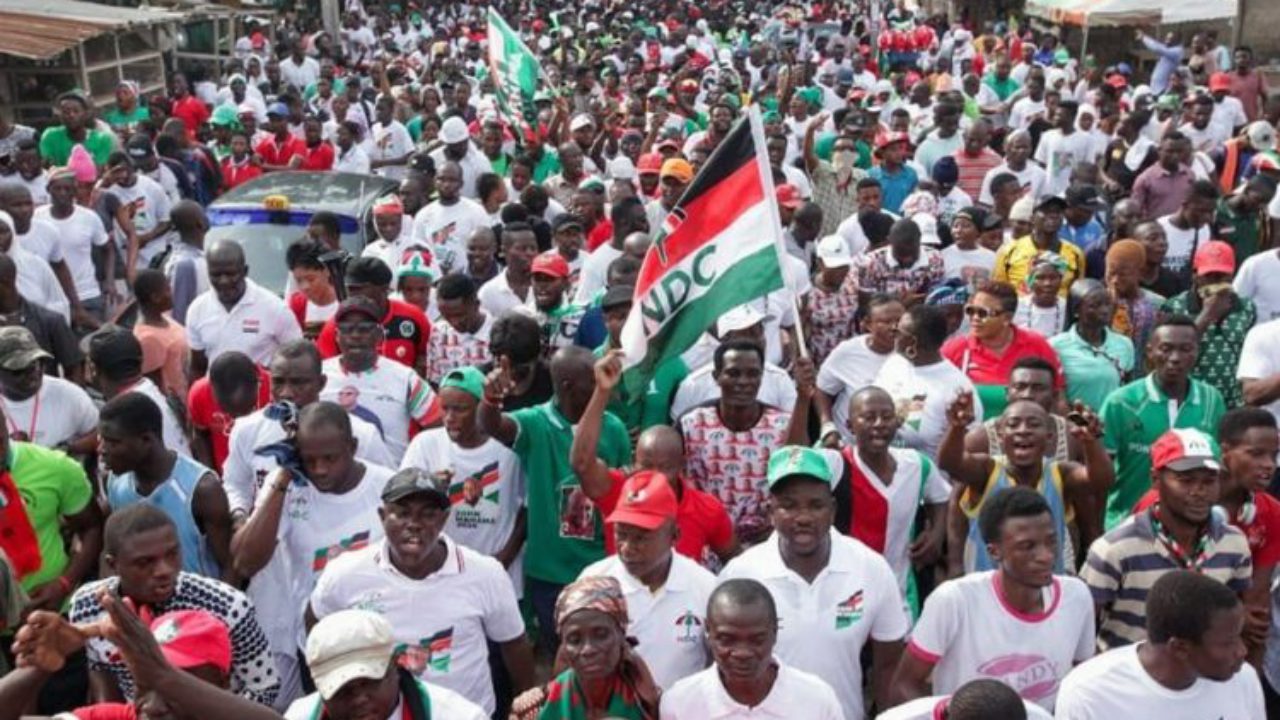 The dismissed members include a former Member of Parliament for Garu-Tempane, Dominic Azumah, and a former District Chief Executive for Kintampo South, Kwadwo Yame Datiakwa.

A statement signed by the NDC General Secretary, Johnson Asiedu Nketiah on Tuesday, November 3, said the affected persons who “sought for and obtained nomination from the Electoral Commission have forfeited their membership of the party”.

Accordingly, the Party has instructed these dismissed persons to return any party property in their care else face legal actions.