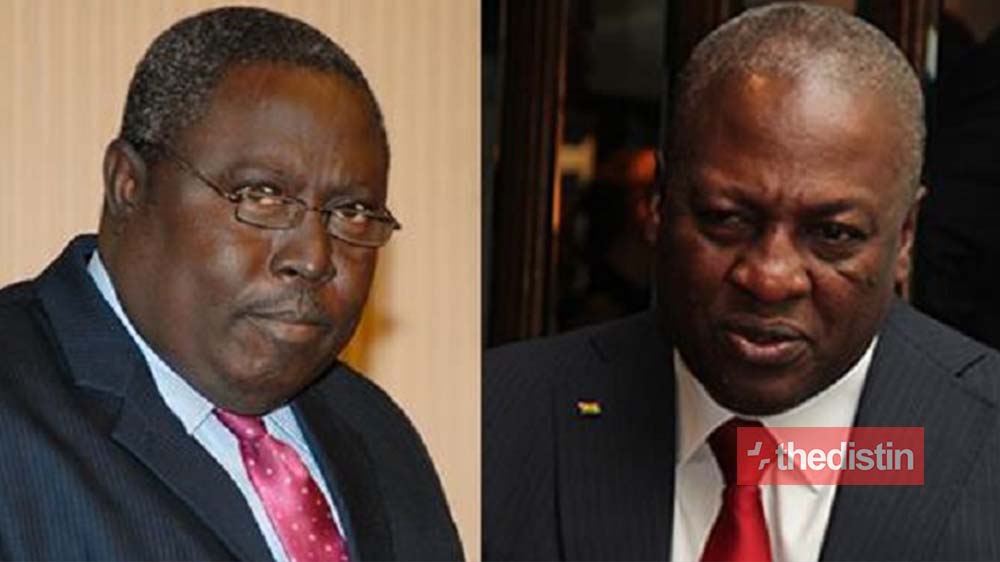 Mahama, the flagbearer of the National Democratic Congress (NDC) says he didn’t get any monetary benefit from the Airbus deal as it has been speculated.

I have had my say on the Airbus issue and no financial benefit was accrued to me, not a single dollar

Mr. Mahama made the comment in response to a report issued by the Special Prosecutor, Martin Amidu in which he [Amidu] insisted that Mahama was directly involved in the Airbus bribery scandal.

Mr. Amidu after saying he is the one indicted as the “government official1” in the report said he is holding on with investigations into Mr. Mahama’s alleged involvement in the scandal till after the December 7 general elections.

This Office has established the identity of elected Government official 1 to be former President John Dramani Mahama whose brother of the full blood is Samuel Adam Foster also known as Samuel Adam Mahama. The only reason the former President has not been invited for interrogation (in spite of all threats from some of his followers and lawyers) is the fact that he got himself insurance as the presidential candidate of the other largest political party in Ghana and prudence dictated that the interrogation be held in abeyance during this election season

Mr. Mahama then challenged Mr. Amidu to release the alleged investigation report that implicates him.

It is obvious why that paragraph was put in there. I mean this damning report was coming, and I am disappointed in Martin Amidu to have put that paragraph there just to equalize and bring Airbus as if it was a major issue.

The point even there is that, there is no basis because we are talking of a deferred prosecution agreement in which nobody’s name was mentioned but there’s been an inference that it must be this person or that person and so legally, he has no legal basis to proceed and on what document is he proceeding with? Who has he spoken to and what investigation conducted, he should come and say it.