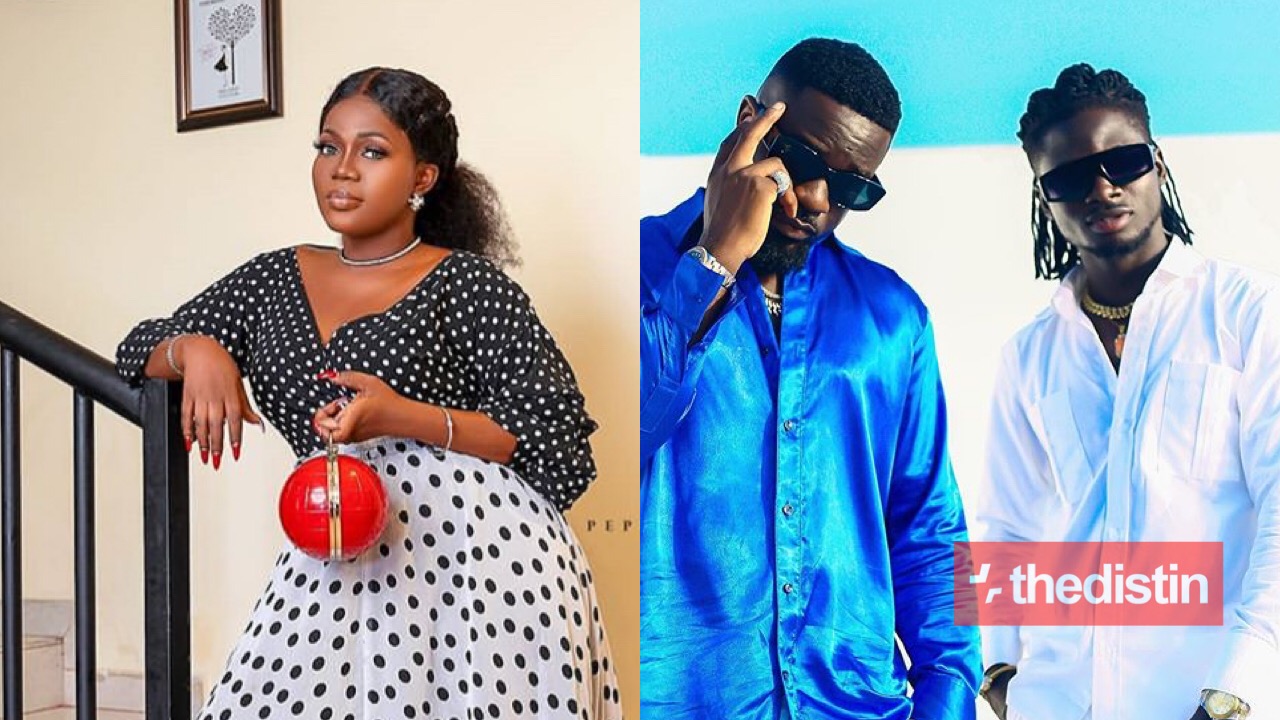 Ghanaian Hiplife artist Belinda Nana Ekua Amoah, popularly known as Mzbel, has revealed that Sarkodie once rejected her request to feature him on her song.

Mzbel in an interview on Neat Fm with hosts Ola Michael and Abena Moet has detailed how rapper Sarkodie snubbed her when she requested for a feature from him.

According to her, she sent the song to the rapper and after the rapper had finished listening to it, he gave her an ‘epic’ response.

The controversial Mzbel said the rapper told her point blank that her song will cause a damage to his brand and hence, he won’t put his voice on it.

This revelation came about when Mzbel was reacting to the controversies that came from Sarkodie’s new song ‘Happy Day’ with Lynx Entertainment signee, Kuami Eugene.

According to Mzbel, Kuami Eugene made a mistake by stating that he had no fore notice that Sarkodie would be endorsing Nana Addo in his song with him because he heard it when they were shooting the video.

According to Mzbel, she sent Sark the song and he said it to her point blank that the song was not good for his brand. Watch video to hear the title of the song and tell us if Sark was not right to reject it