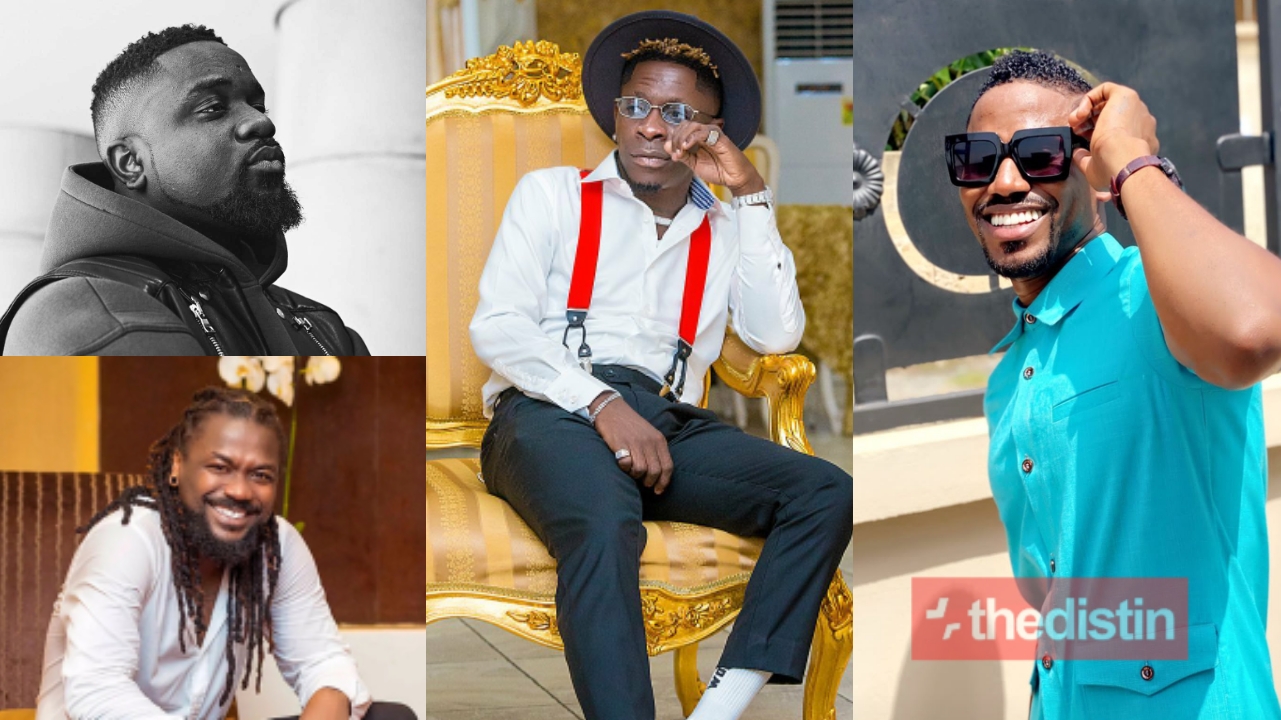 Self acclaimed millionaire Ibrahim Dauda popularly known as Ibrah One has reacted to Sarkodie and Samini endorsing the New Patriotic Party.

Ibrah One is noted for expressing his thoughts via his social media handles.

Read Also: Nana Akufo-Addo Will Win The December Elections But That’ll Be The Last Time NPP Will Be In Power – Prophet Emmanuel Kodjoe | Video

According to him in post shared on his Instagram stories, Shatta Wale will remain the richest musician in Ghana.

His reason being that Shatta Wale has pride and won’t sell himself cheap like other artists who have gone to take some money from Nana Addo.

Ibrah One seems to be indirectly shading Sarkodie and Samini who went to take money to do a song for the NPP.

Read Also: “There’ll Be War In Ghana After The Election” – Ibrah One | Photo