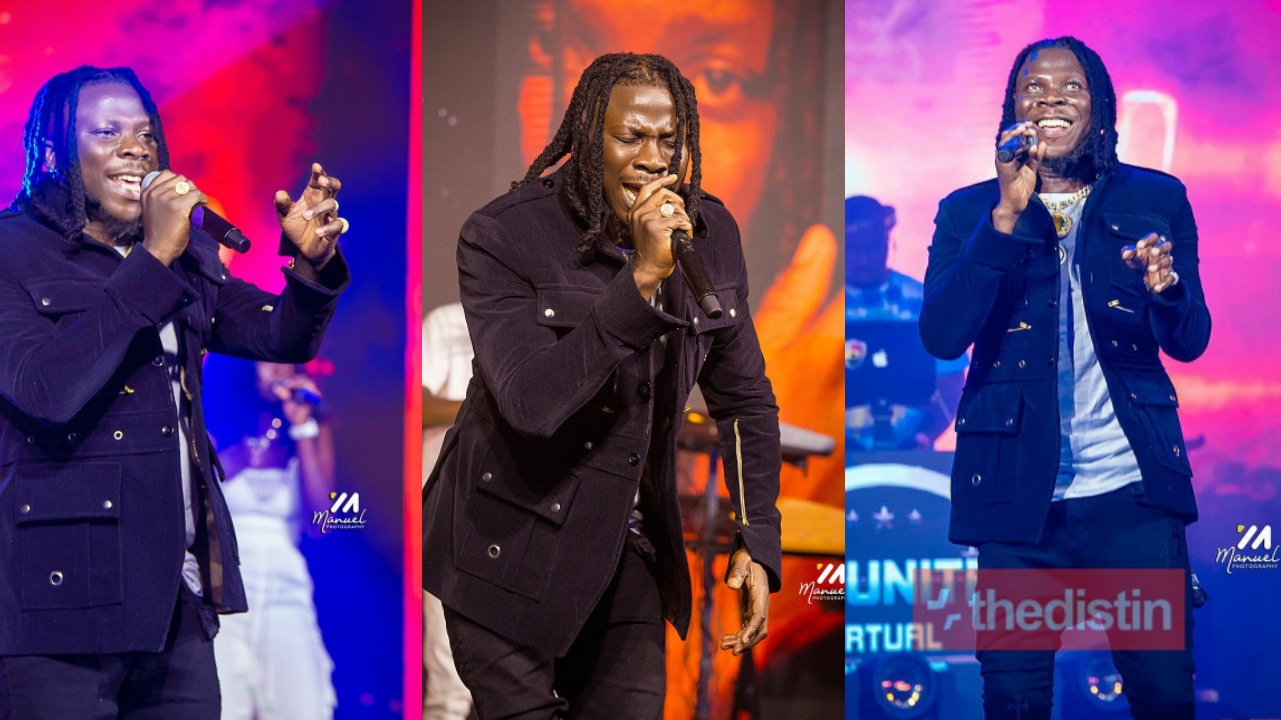 Dancehall artist Stonebwoy has urged his fans to save their monies for Christmas and not to vote for him to win an award.

Stonebwoy has been nominated in the Youth Leader of the Year category at this year’s Youth Excellence Awards.

The “Nominate” hit maker is competing with the likes of Information Minister, Kojo Oppong Nkrumah, Nana Kwame Bediako, Kofi Abban, Brian Amoateng among others for the ultimate prize.

However, the winner of the category is determined by the highest number of votes.

In response to this nomination, Stonebwoy took to his twitter handle telling his fans not to border voting for him.

Read Also: Another Collabo Loading As Stonebwoy Links Up With Nasty C In South Africa | Video

To be recognised amongst these Giants is a great honor. I do not need to emerge the highest Voter to win this category…..I’ll ask all my fans to hold their peace the little token that you have save it Christmas is coming it’s been a rough Year.

Watch Video Also: 10 Biography Facts About Stonebwoy You Didn’t Know About Him