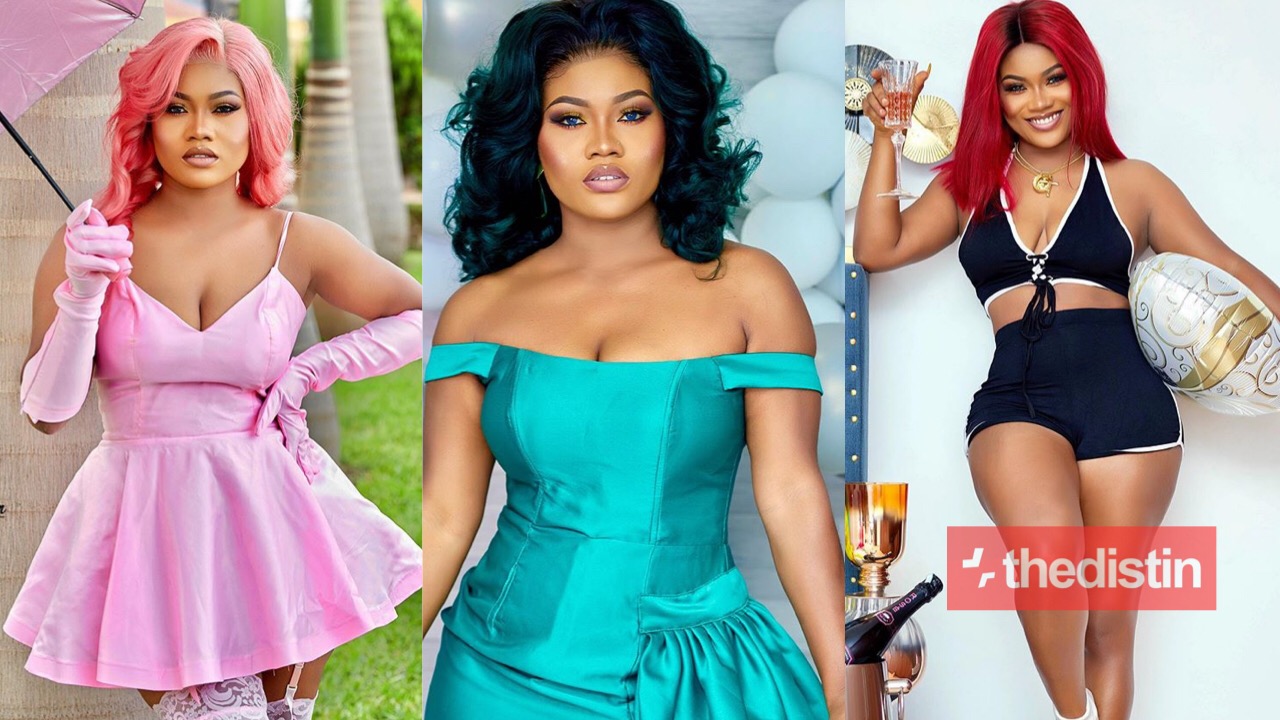 Thedistin.com has earlier reported when comic actor Kwadwo Nkansah Lilwin shared a video and announced that he is getting married very soon, click here to watch video.

The musician and actor was spotted in a video sighted by Thedistin.com captured Lilwin saying he is getting married pretty soon.

Kwadwo Nkansah Lilwin was heard warning people who have planned to cause chaos or try to cause any destructions at his wedding.

According to Lilwin, he is not going to have an ‘Our Day’ or ‘PTA Meeting’ kind of marriage ceremony but an extravagant wedding.

He however failed to mention the date he is going to tie the knot nor the name of his wife to be during his photoshoot session.

Shortly after Kwadwo Nkansah’s video, Sandra Ababio shared a video of herself in her car and she flaunted her expensive wedding ring.

NB: Thedistin.com is not saying in our authority that Kwadwo Nkansah Lilwin’s wife-to-be is Sandra Ababio.

However, Sandra Ababio and Kwadwo Nkansah Lilwin have been rumored to be dating and should they’re lovers for real, we hope for the best in their lives.