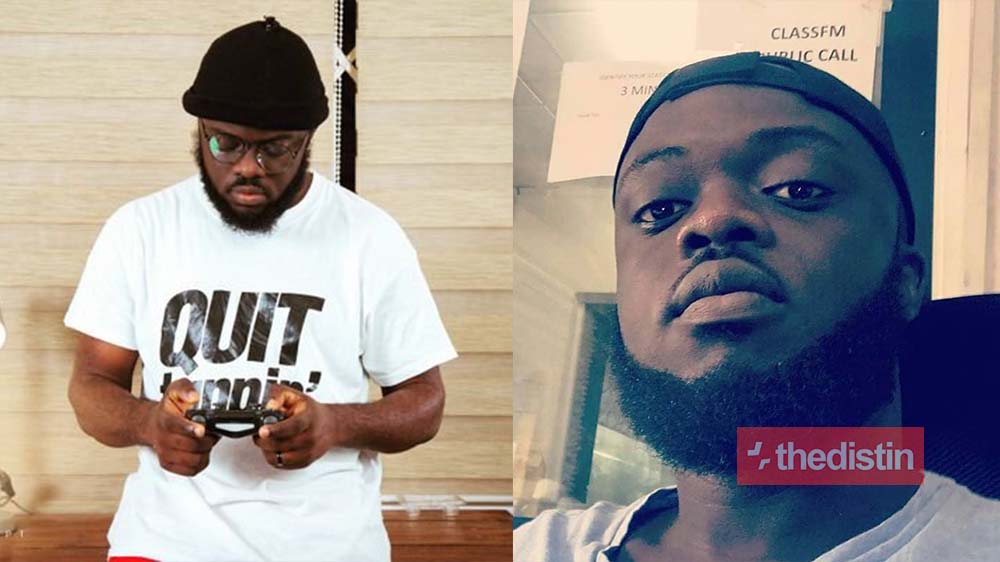 Popular Ghanaian award-winning content creator, Bernard Amoafo who is professionally known as Kwadwo Sheldon has given an update on his terminated YouTube channel

Earlier we wrote a story on why Kwadwo Sheldon lost his YouTube channel which has over 140,000 subscribers

According to Kwadwo Sheldon, his account was hacked and the hackers uploaded some videos to the channel which were against YouTube community rules.

However, he took to his Twitter page today 5th November to disclosed that he has received an email from the YouTube team.

Read Also: “You were not funny 6years ago & you’re not funny now” – Kwadwo Sheld0n Fires DKB

According to him, they are working on restoring the account but it might take 3 days or a week.

The YouTube team just sent an Email…They are working to restore the account..might take 3 days or a week. Thank you