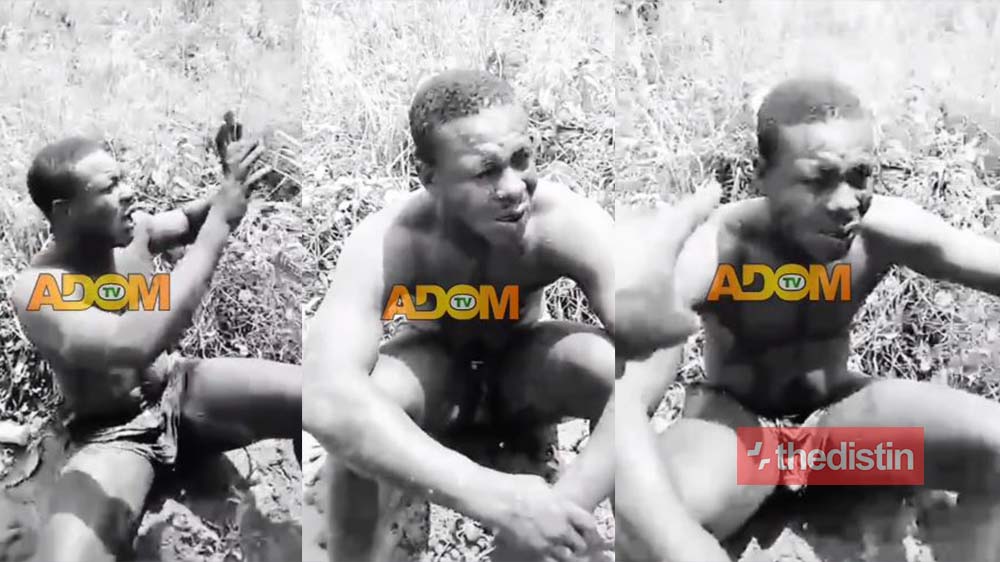 You can see how he was beaten mercilessly as blood is seen all over his face.

You could also hear some of the guys tried to ask him a few questions while others keep beating him as he talks.

Read Also: “I don’t need this award, save your money for some chicken this Christmas” Stonebwoy To Bhim Nation Fans

According to the thief, he stays close to Ofankor as normally most of them(Thieves) come from a far place to steal in areas people don’t know them.

Below is the vdeo: