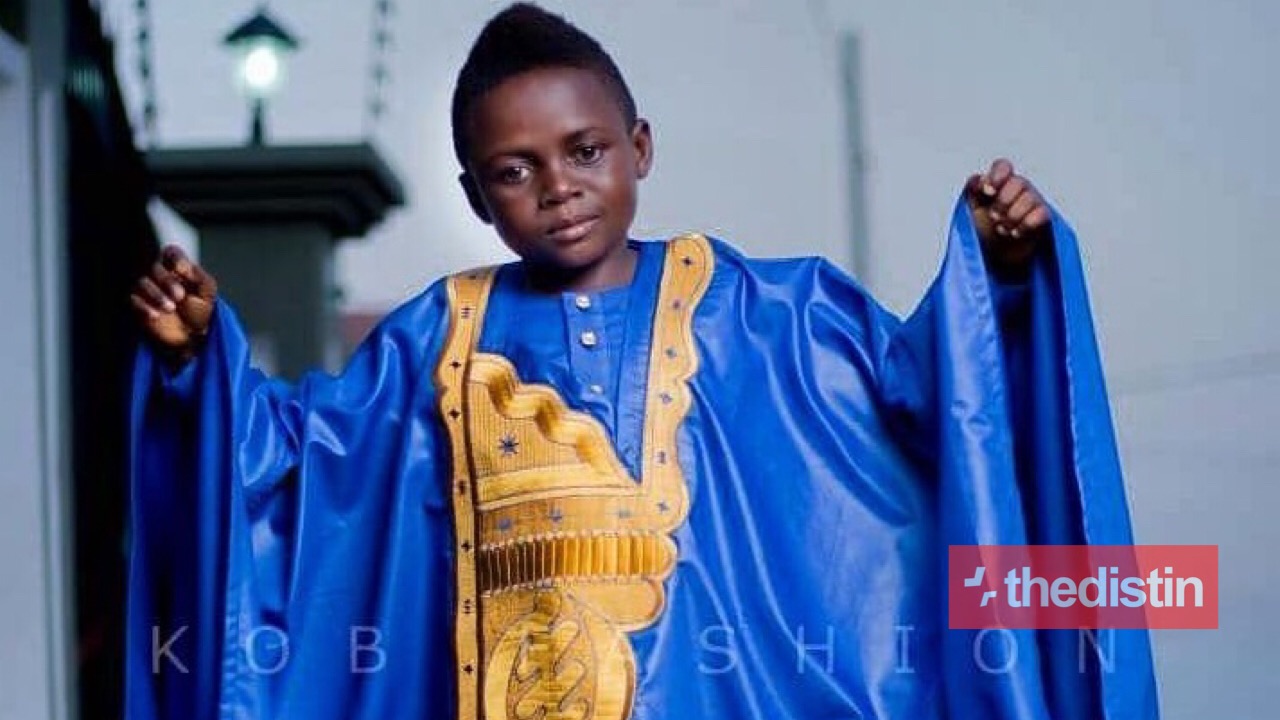 The actor announced the sponsorship package given to him by these personalities at the launch of his soccer academy, Dabo Soccer Academy.

Unveiling the jerseys of the academy, Mr Dabo explained why Wontumi Television and S.K. Boafo Travel and Tours were written on them.

According to him, the two were part of his exclusive sponsors of the Dabo Soccer Academy.

He also revealed how his love for football motivated him to establish the soccer academy.

The popular actor indicated that some people tried to discourage him when he made up his mind to establish the academy.

He thanked Mr Boafo, Chairman Wontumi, and others for the help offered him.

The actor revealed that one of his players, Afriyie Barnie Costa has landed a deal with Accra Hearts of Oak.

Mr Dabo stressed that a lot of talents can be nurtured if people extend a helping hand.