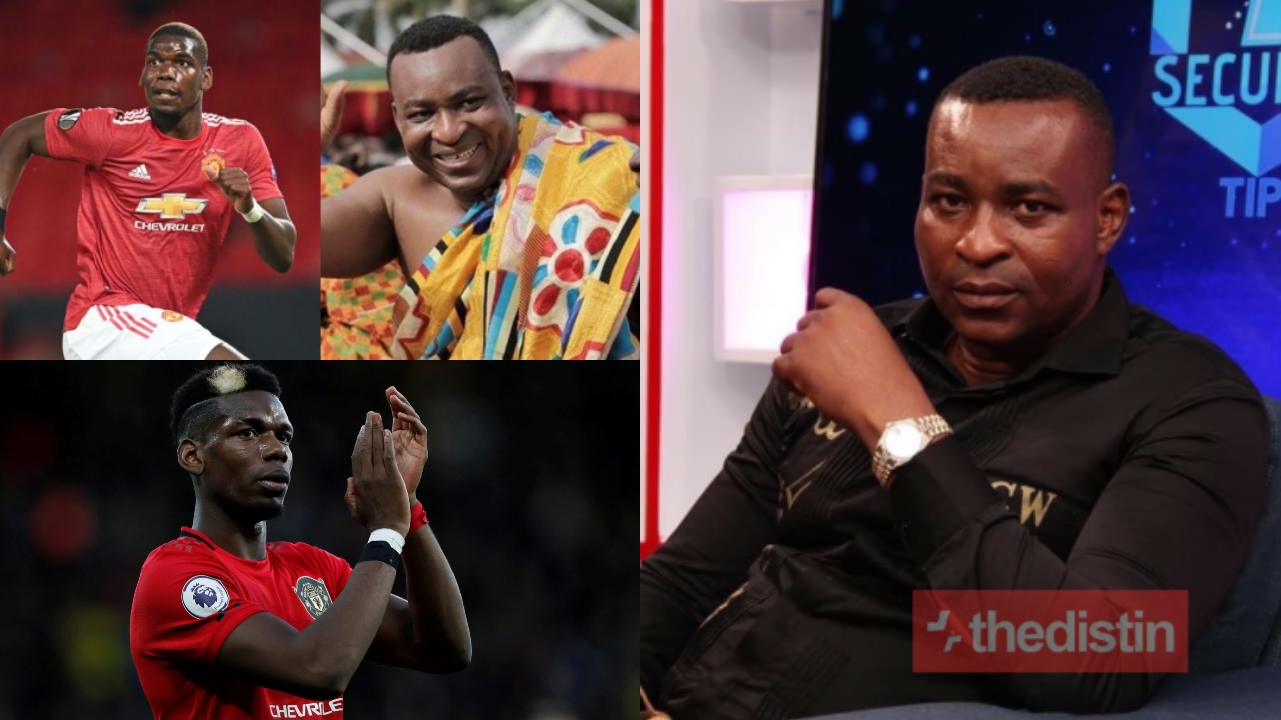 Chairman Wontumi made this promise early morning Friday on his television station Wontumi.

Read Also: Rev. Owusu Bempah Quickly Explains Why Donald Trump Is Losing The US 2020 Election After His Prophecy Failed

Apparently, news suggests that the price tag of the French international has reduced to £53million with Real Madrid showing interest.

However, Chairman Wontumi said during the show that Kotoko should send the International relation personel to Manchester United to initiate negotiations to buy Paul Pogba and that he will pay for it.

Read Also: “I Will Turn A ‘Slaybrity’ When Am 18 Years” – Nakeeyat Says, Celebs Shout In Shock As They React | Video

I want to bring him to Kumasi Asante Kotoko SC and tell the world that there’s a club in Ghana bigger than Manchester United.”

“There’s a business aspect that you haven’t seen but I will make returns through the sale of his jerseys and others so paying his weekly wages would not be a problem at all”, he added.