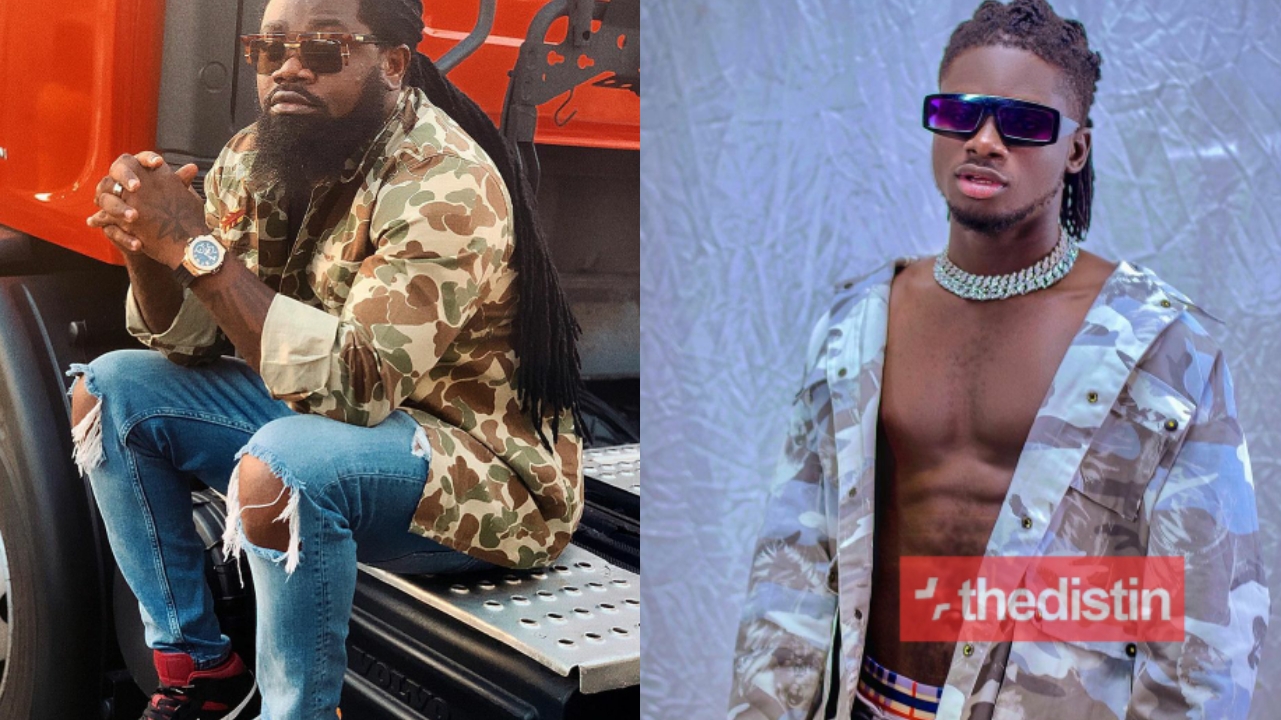 Speaking to Abeiku Santana on Okay FM, Captain Planet urged Kuami Eugene to also take money from NDC do a song for them.

According to him, he should feature Sarkodie on the song as well, which will equal everything between them.

Asked by Abeiku Santana if he had endorsed Nana Akufo-Addo, Captain Planet said emphatically that he hasn’t.