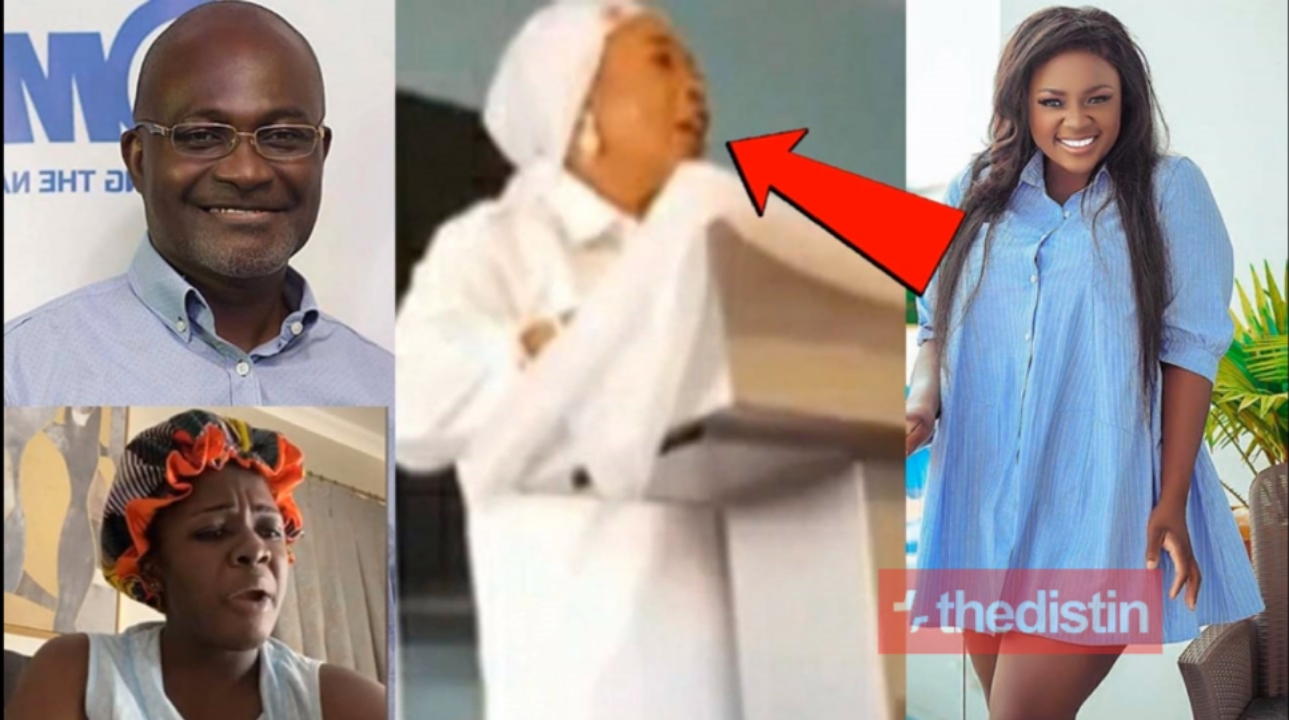 Comfort Konami, a Ghanaian prophetess, has given a death prophecy about actress and movie producer Tracey.

According to the prophetess, Tracey Boakye will die in the next two months.

The Prophetess added that she’s willing to help Tracey Boakye if only she’ll follow her direction.

According to the prophetess directions, Tracey Boakye should apologise to Kennedy Agyapong.