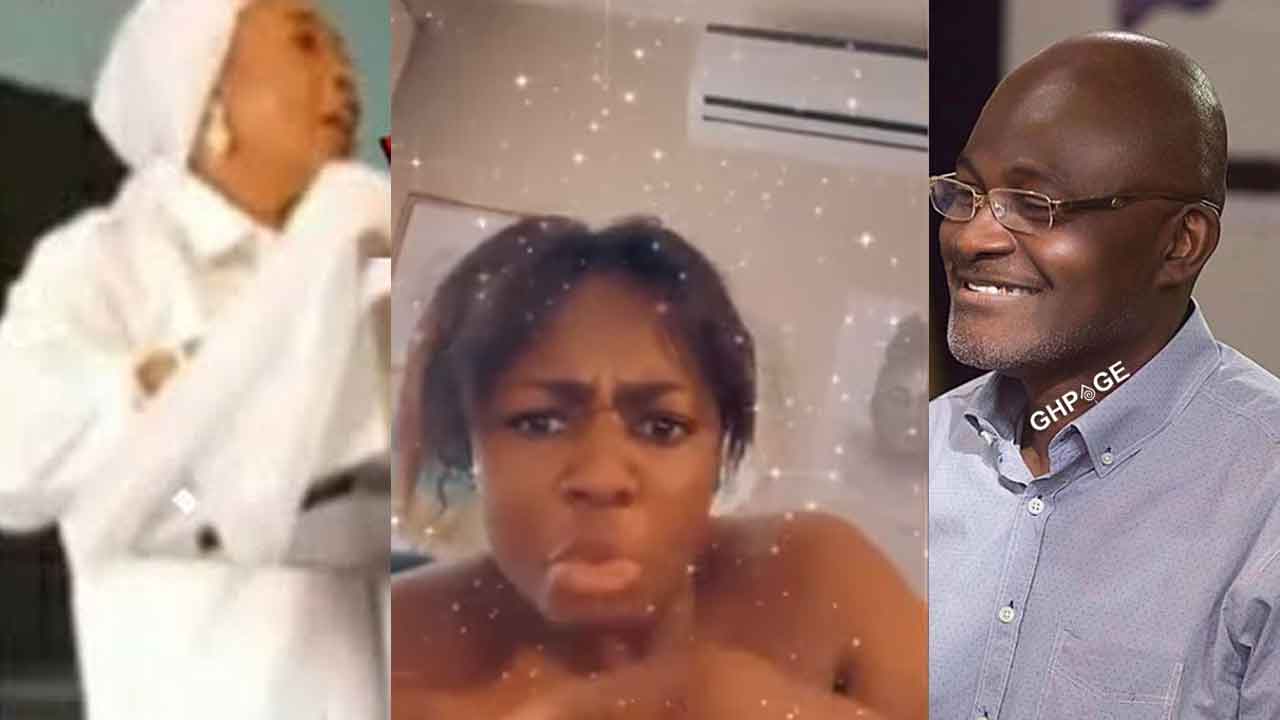 Kumawood actress Tracey Boakye has replied to a prophetess who prophecized about her having only eight weeks to live if she fails to apologize to Hon. Kennedy Agyapong

According to the movie producer and mother of two, she has stopped attending church due to such false prophecies.

She added that she will not apologize to Honorable Kennedy Agyapong and that the God she serves will fight for her.