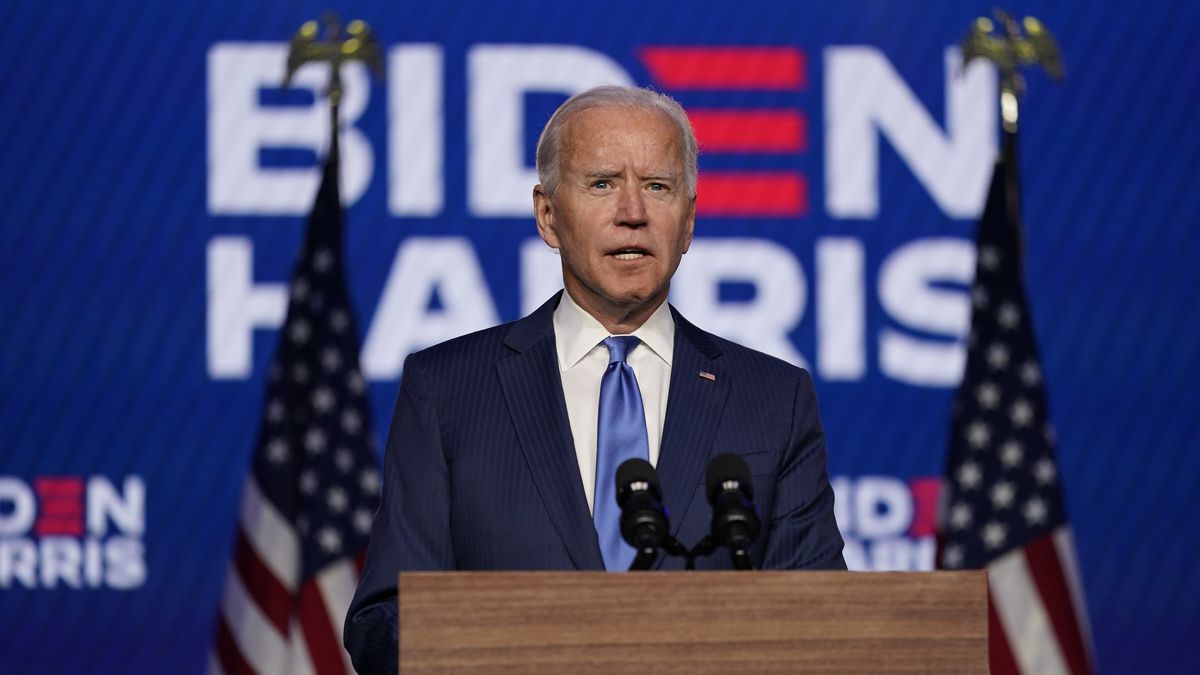 Former U.S President Barack Obama’s vice president Joe Biden has been elected as the 46th President of America while Donald Trump loses in the 2020 election

Democratic candidate, Joseph R. Biden Jr., has been elected as the 46th President of the United States following him winning the Commonwealth of Pennsylvania giving him 20 more electoral votes to hit the 270 electoral votes with hitherto 253.

Joe Biden’s unprecedented win brings to an end the Trump Presidency after 4 years of ruling.

This year’s US elections have been cumbersome with the Coronavirus Pandemic shifting the mode of voting by mail and absentee ballots.

The Vice President-elect, Senator Kamala Harris, is now the first black female president in the history of US politics.

America, I’m honored that you have chosen me to lead our great country. The work ahead of us will be hard, but I promise you this: I will be a President for all Americans — whether you voted for me or not. I will keep the faith that you have placed in me.