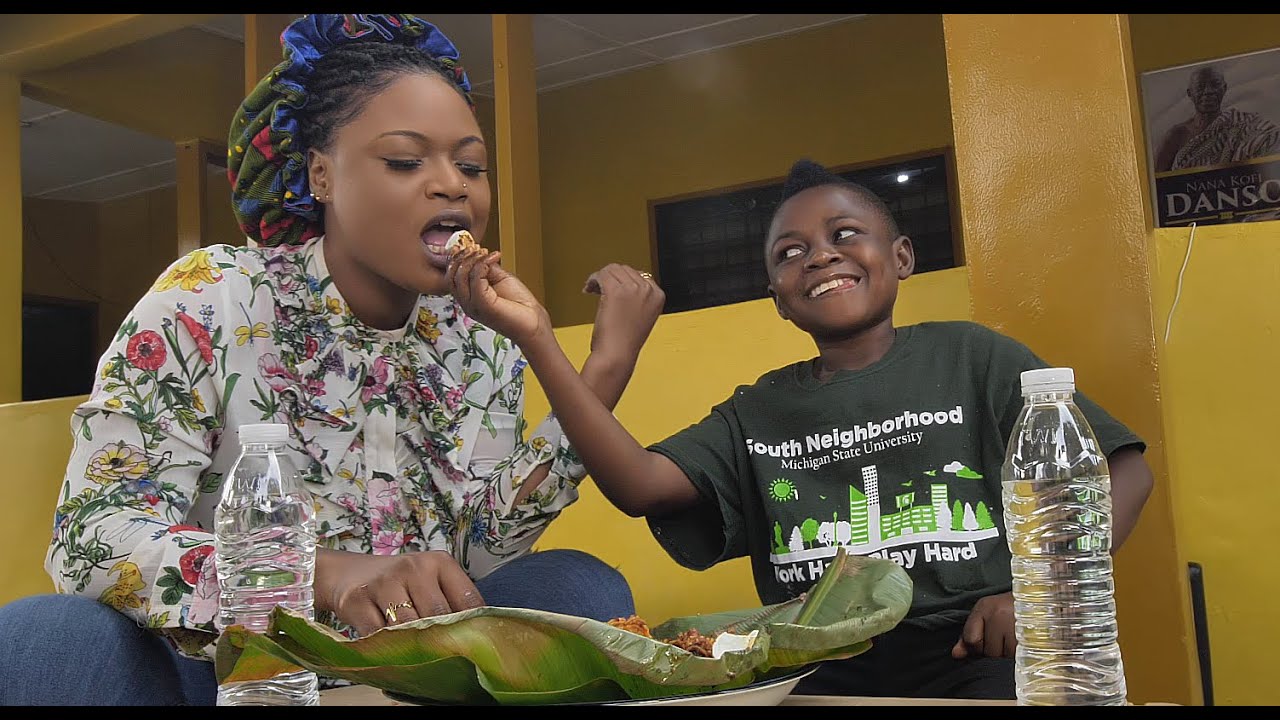 This is the official video of the second single off Fameye’s #GreaterThan Album.

The video was directed by Scoby Films and the song produced by DJ Breezy.