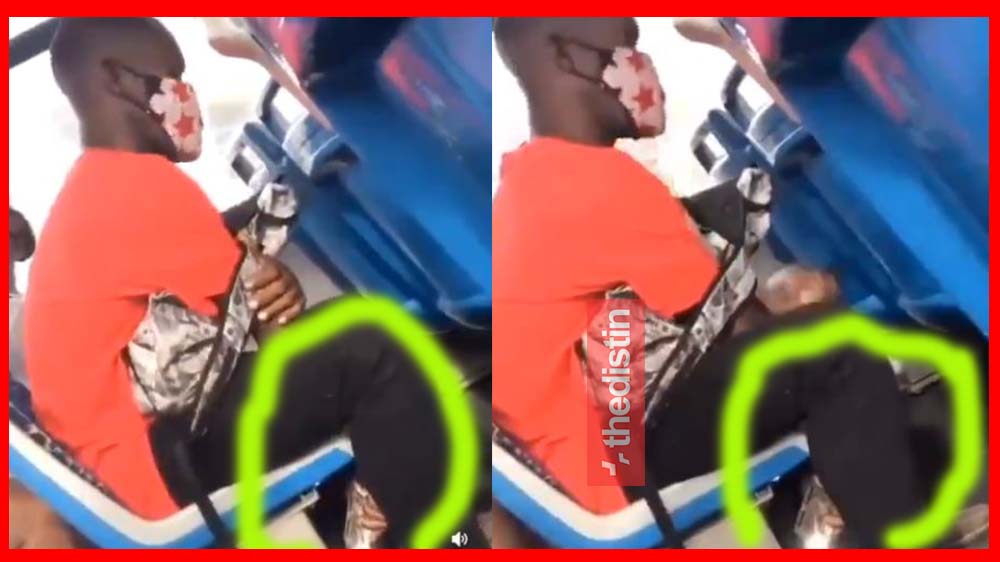 A new video sighted online by thedistin.com sees a young guy in a trotro/bus busily videoing a female passenger silently.

This right here is evil and I wonder what the one videoing him want was also doing instead of telling him to stop, he was also busy doing the work of an undercover investigative journalist.

So what would he have said if he was questioned after he was caught, what excuse if going to justify this act.