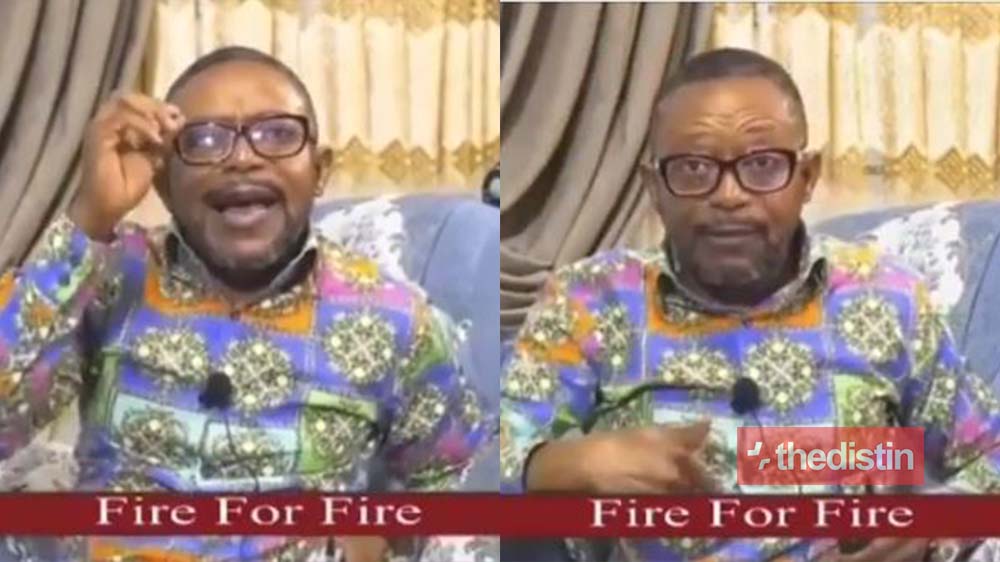 Apostle Isaac Owusu Bempah, the founder and leader of the Glorious Word Power Ministries International rains curses on people criticizing and calling him a false prophet following his prophecy about the US election and Donald trump

In the video sighted online by thedistin.com, Owusu Bempah was heard calling out his critics and raining curses upon them.

According to the outspoken man of God, if indeed he was a true man of God and that he did not reveal the prophecy out of his mind but that of God’s in relation to the US election, may God visit all those who speak against him.

The popular pastor went on to mention some particular 2 people who were insulting him over his prophecy and said they would suffer before death comes for them.

He added that he was leaving all his critics to God and was sure that His vengeance would speak on his behalf.

Apostle Owusu Bempah rains curses on his critics following his prophecy about Donald Trump and the US election. #dailycelebritiesnews