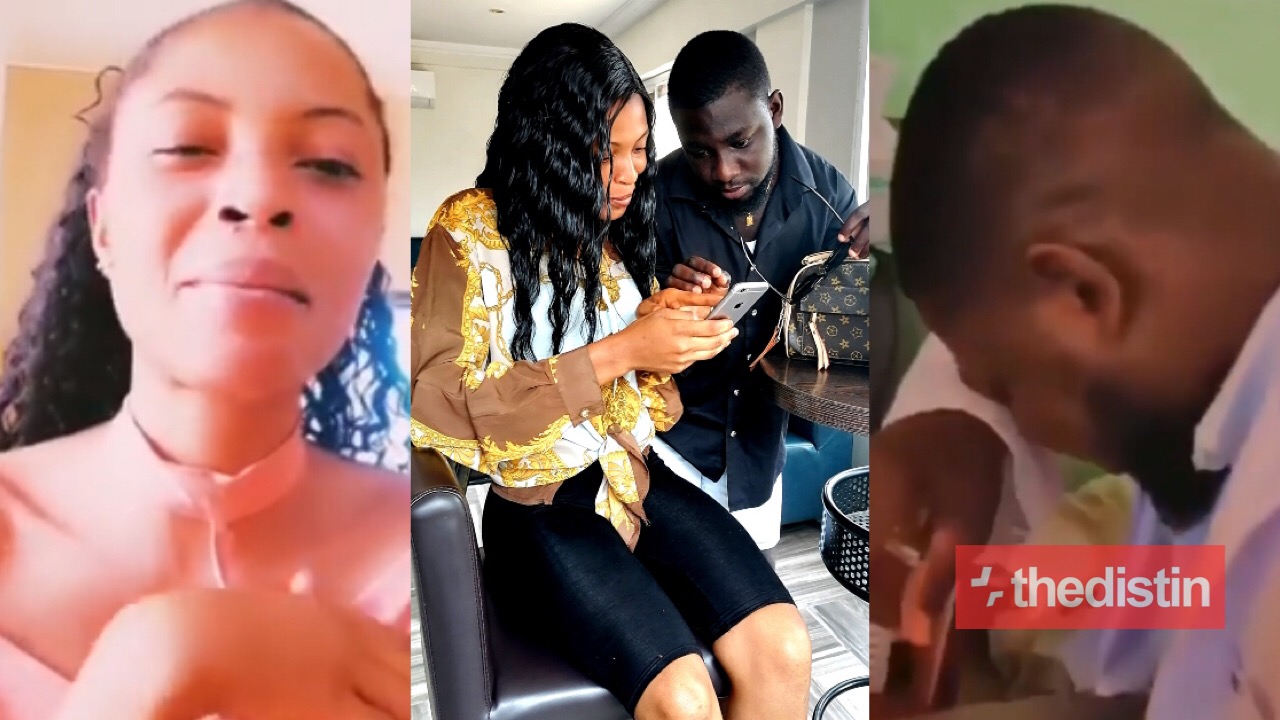 Ewurama, the lady in the viral video behind a supposed ‘medical doctor‘, Christian Gyebi, who was captured weeping at the hospital, has finally spoken.

The video was sighted on the YouTube channel CokenFanta that was for the couple but is now being run solely by Ewurama after their separation.

The alleged doctor actually turned out to be a pharmacy technologist who was about to attend to some patients at the hospital.

According to Ewurama in the video above, she did not mean to cause the gentleman named Christian Gyebi any harm at all as they only had a minor misunderstanding that ended up worse than anticipated.

Ewurama indicates she has been hurt by many people tagging her as a slay queen and calling her all sorts of names.

She also mentioned that all attempts to reach Christian have proved futile and the general public should help her get in touch with her man again because she still loves him.

As Ewurama now runs the CokenFanta YouTube channel on her own, it is safe to say that more updates will keep popping up on it as and when she has anything to say.