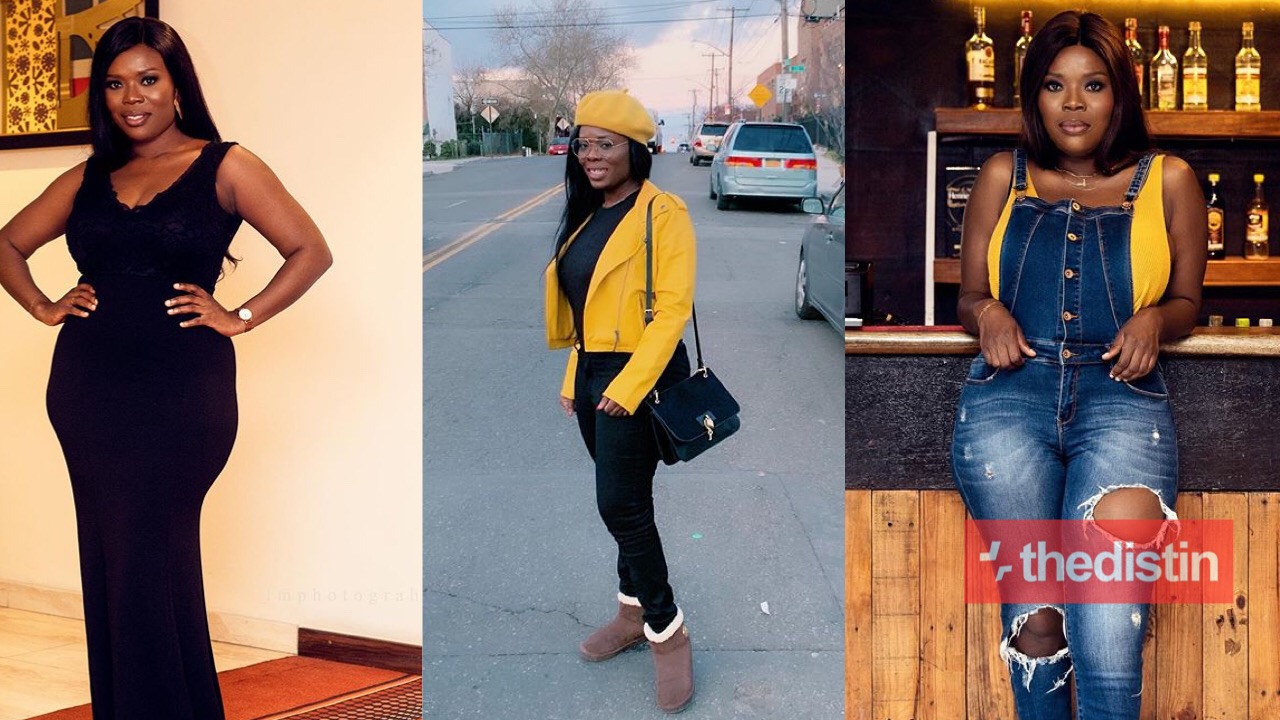 Media personality, Deloris Frimpong Manso widely known as Delay says as she reacts to being sued with Stonebwoy’s hypewoman, Ayisha Modi for ghc800,000 for defaming Obrafour.

On November 4th, Veteran rapper, Michael Elliot Kwabena Okyere Darko known in the showbiz as Obrafour took a legal action against Aysiah Modi, Delay and the producers of The Delay Show (including Delay herself) for defamation for Ghc800,000, Ayisha Modi replies him and says she’s ready to face him in court.

Prior to that,on the 9th of October, Ayisha Modi professionally known as ‘She Loves Stonebwoy’ was sued by rapper Obrafour for claiming she invested $45,000 in his ‘Kasiebo’ song but didn’t get a penny in return as he released a press statements days after Deay interviewed Ayisha Modi, click here to read full statement released by Obrafour and his team.

Ayisha Modi on The Delay Show hosted by Delay revealed a statement which according to Obrafour is very defamatory.

In Ayisha Modi’s own words when she was a guest on Delay’s show, she said “I produced Obrafour’s ‘Kasiebo’. I invested close to $45000 but I didn’t even get GH¢1 from the song. I did this investment at a time when I didn’t even have a plot of land or a house”, click here to watch full interview.

Obrafour after first releasing a press statement has finally taken legal actions against Ayisha and this time, it has had Delay, and her producers in inclusion for defamatory.

Obrafour is demanding a retraction and apology from Ayisha Modi, the host and producers of the Delay Show. These he demanded to be published in the Daily Graphic Newspaper.

He is seeking for GHS 800,000 if Ayisha Modi, Delay and the producers of the Delay Show decline to retract and have it published in the Daily Graphic Newspaper as stated. (Read Full Statements released by Obrafour Here)

Delay has finally reacted with a video she made and shared on her Instagram page. According to Delay, she is only entitled to asking her guests questions and whatever they produce has nothing to do with her.

According to Delay in a video she purposely made for Obrafour, she does not endorse what her guests on the Delay Show produce but she is only doing her job just by asking them questions.

I Do not endorse whatever my guest, Ayisha Modi said on my show – Deloris Frimpong Manso says, reacts to being sued plus Ayisha Modi for ghc800,000 for defaming Obrafour