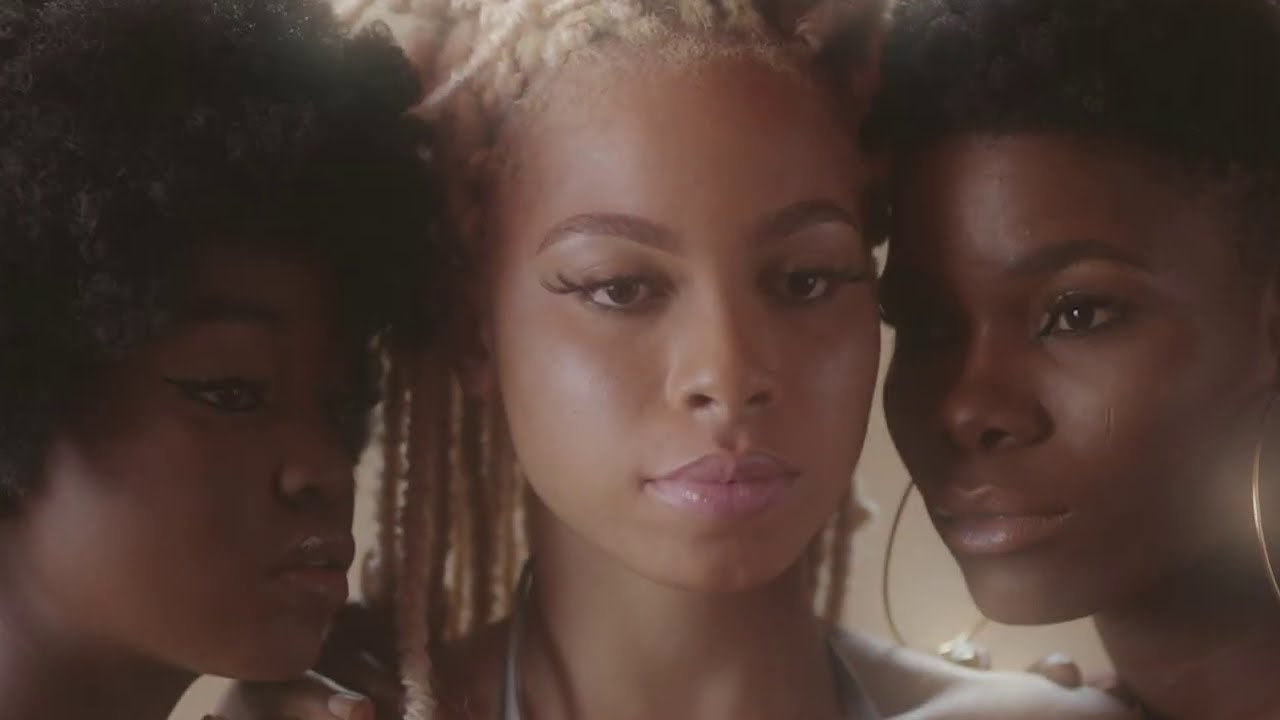 Young fast-rising Nigerian musician, Divine Ikubor who is professionally known as Rema has released the official video for his hit song titled “Woman”

The young musician released the track about two months ago and so far, it can be said to be a successful track and with the video, fans can really relate.