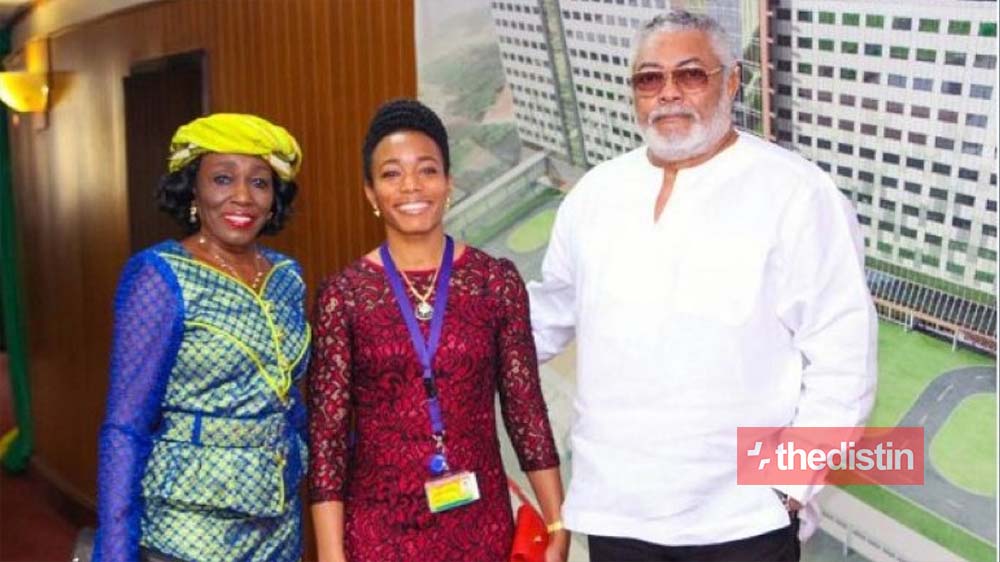 Meanwhile, reacting to the rumors of her father being dead due to Covid-19 she said he died after a short illness and the family request privacy at this difficult time.

According to her, any further information about his burial will be disclosed to the general public later but now what they request is privacy.

However, according to GH One TV presenter Serwaa Amihere, their checks have suggested that Rawlings died from complications of Coronavirus (COVID-19).

Earlier, Graphic.com.gh had reported that the former president had been on admission at Korle-Bu for about a week before he passed. Click here to read more on that story