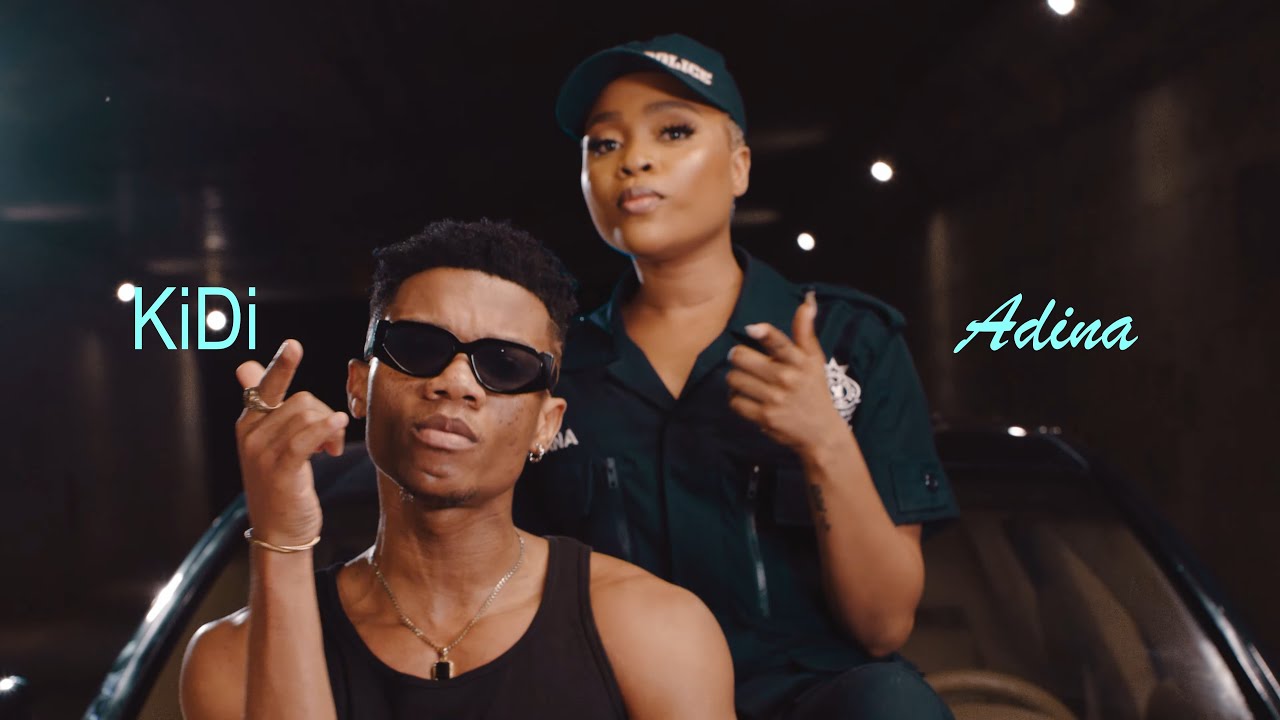 The visual was directed by Sugar and produced by Kayso.