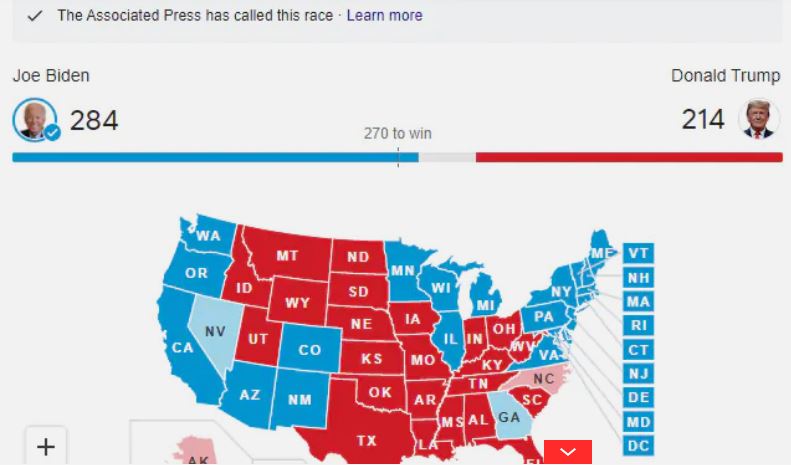 According to Goodluck Jonathan, he extends his deepest condolences to the family and government of Ghana for losing such an important person.

He added that he was a great Pan Africanist with strong views and drive for Africa’s renaissance.

He further described the late president as a strong courageous person adding that he died when Africans needed his wisdom to fight socio-economic and political issues.

I extend my deepest condolences to the Government and people of the Republic of Ghana over the passing on of former President Jerry John Rawlings.

As Ghana’s leader under different dispensations, he acquitted himself as a soldier of the masses and crusader for social justice.

President Rawlings was a courageous statesman and great Pan-Africanist with strong views and drive for Africa’s renaissance and growth. He died at a time the continent needed his wisdom and experience to deal with challenging socio-political issues. May God Almighty grant his soul eternal rest.