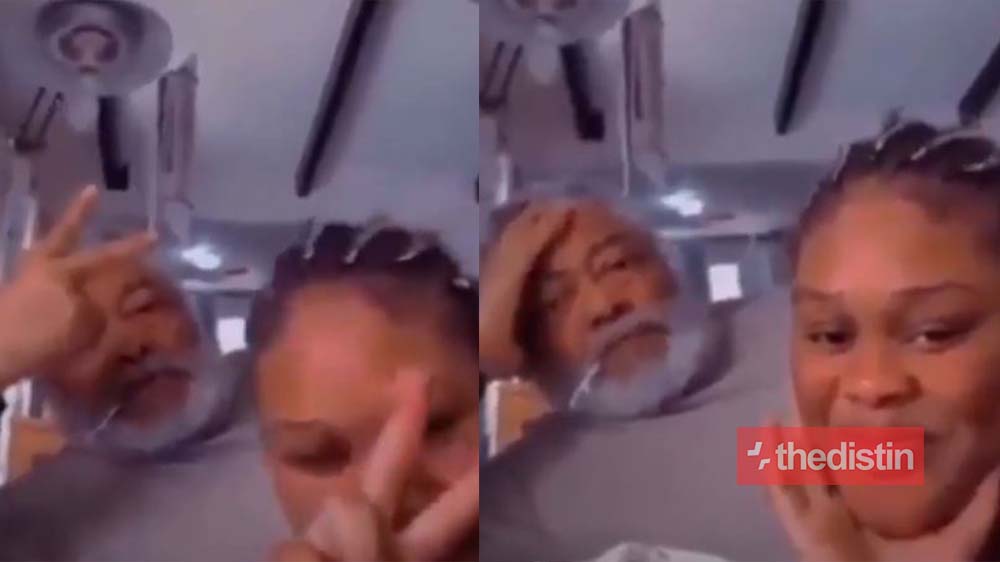 A video sighted online by thedistin.com sees the late JJ Rawlings in what looks like a health facility.

He was seen laying on a bed as he plays with a young lady who was probably keeping him company.

Rawlings was being led by the young lady to put up the popular “peace” sign which required one to put up the 2 fingers that follow the thumb.