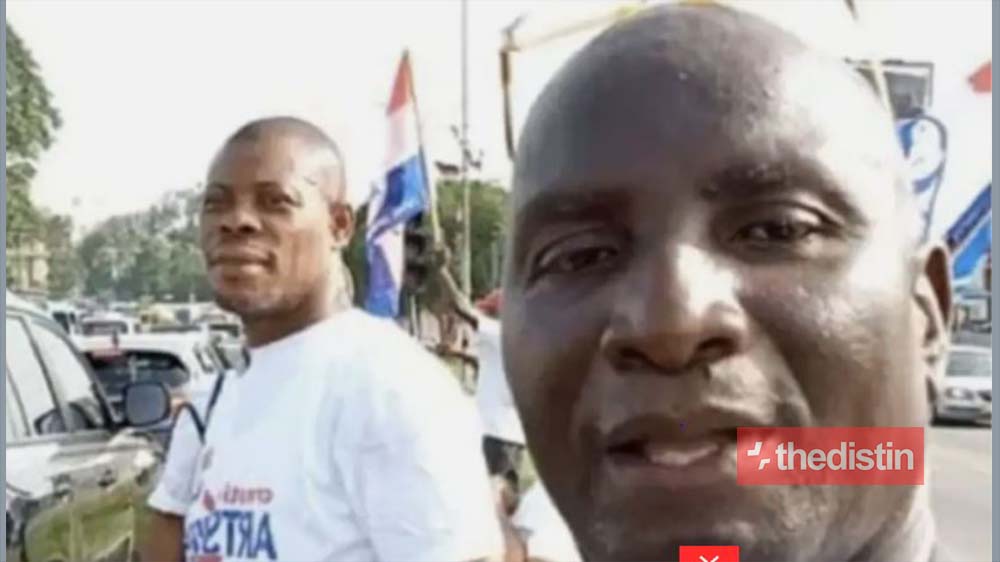 Waakye for some time now has been very sick and reports also had it that he couldn’t pay for his medical bills while others like Kwame A Plus also said the party has ignored him when he needed them the most.

However, In a report sighted by Thedistin.com on myjoyonline.com, the actor said that it was only the woman in his life that tried to raise funds for him when he was very ill.

While speaking in an interview with veteran journalist Doreen Avio, Waakye said that no one has donated money into the mobile money account put out by his partner during the radio interview.

He also said that he had personally not made any move to raise funds for himself but it only happened after his partner granted an interview to one radio station.

During the said radio interview, Waakye’s fiancée was made to put out a momo number on which people who care about him could send money to in order to help him financially

Unfortunately, the comic actor said no one donated since he did not receive any momo alert on the number adding that if anyone had given money to anyone on his behalf, he is yet to receive it.

After expressing his disappointment over the development, Waakye said;

If people are putting mobile money accounts out for me, fine, but I have not received a dime from anybody. So everyone must know that if anyone is receiving money on my behalf, then they are keeping it

He also told Doreen Avio that anytime he is asked if he needs money, he only asks people to remember him in prayers.

Meanwhile, he was captured with movie producer Socrates Sarfo standing by the roadside with NPP flyers in their hands.

While they stood, Socrates took a selfie of them, and though he looks hearty and cheerful, Waakye, on the other hand, looked sick but still want to show the party some love.

Also, him being on the streets to the campaign could also prove his love for Akufo-Addo and his eagerness to let people know the good works of the NPP leader.