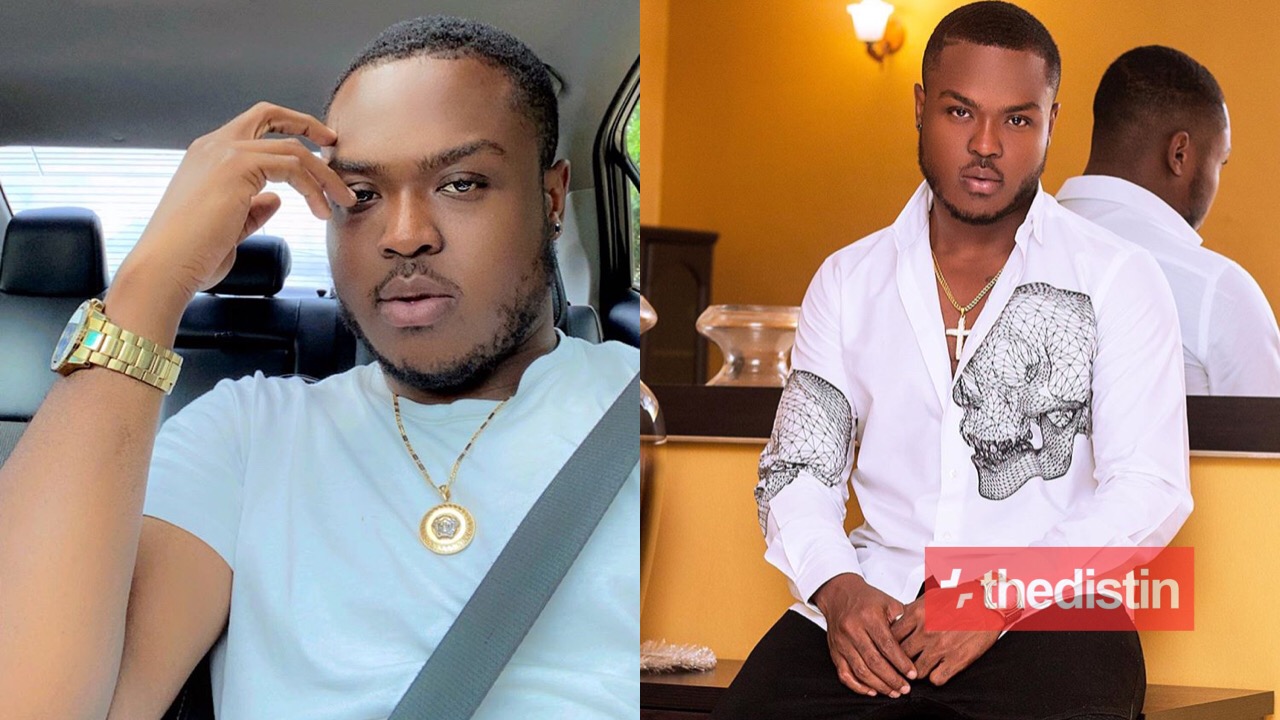 Actress Vivian Jill Lawrence‘s first son, Clinton Prempeh, known widely among his peers as Libuski has turned a year old on Friday, 13 November, he shared pictures of himself to celebrate his birthday.

Libuski as he is called mostly is the first child of actress, Vivian Jill Lawrence and the two have been always giving us a mother-son goals.

Aside Clinton Prempeh, the actress has another son called King Alfie.

Libuski while making his birthday a memorial one shared rich pictures of himself as he was seen rocking a designer white top, a black jeans and a white sneaker.

On his birthday, Clinton Prempeh released a drill song with Kawabanga and Sparkle titled “Y3 Na Y3 Te So”.

Click here to stream his song on Audio Mack