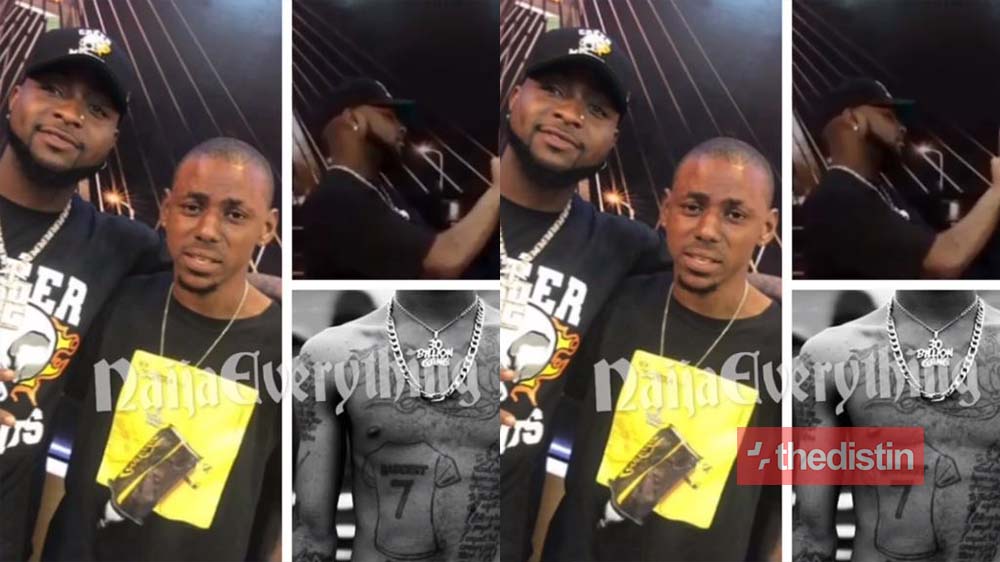 In the new viral video sighted by thedistin.com on social media, see Davido fixing the chain on his fan’s neck during a radio session

Meanwhile, in other news, Davido was recently in Ghana weeks before he released his new album titled “A Better Time“