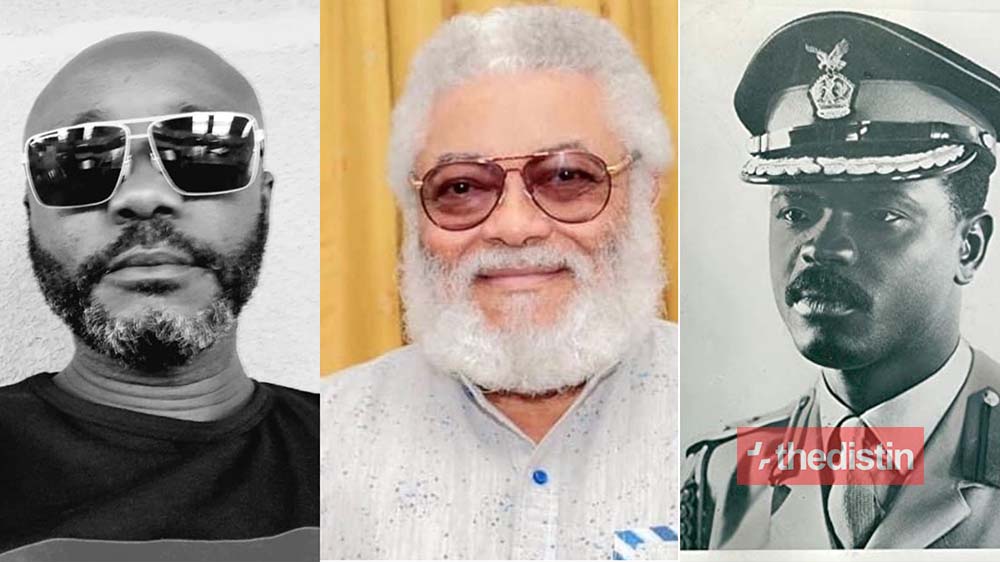 Former President Rawlings died at the Korle-Bu Teaching Hospital where he was receiving treatment after falling ill a few days ago. Click here to read more about what happened and the cause of his death.

Following the news, Akoto Afrifa whose father was one of the eight army generals who were executed by Rawlings and his Armed Forces Revolutionary Council (AFRC) in the June 4 Uprising in 1979, expressed how he feels about his death.

General Afrifa’s son has expressed joy at the death of the former president.

Here are some reactions from Ghanaians after he posted how he feels about it.

Nana Osei It is unGhanaian to rejoice at the death of someone even your bitterest enemy. Rest In Peace J.J. Rawlings

Seidu Alhaji You are an imbecile.. Every soul will taste death.

We shall all perish one day. It bound to happen to u one day, no matter how long it takes