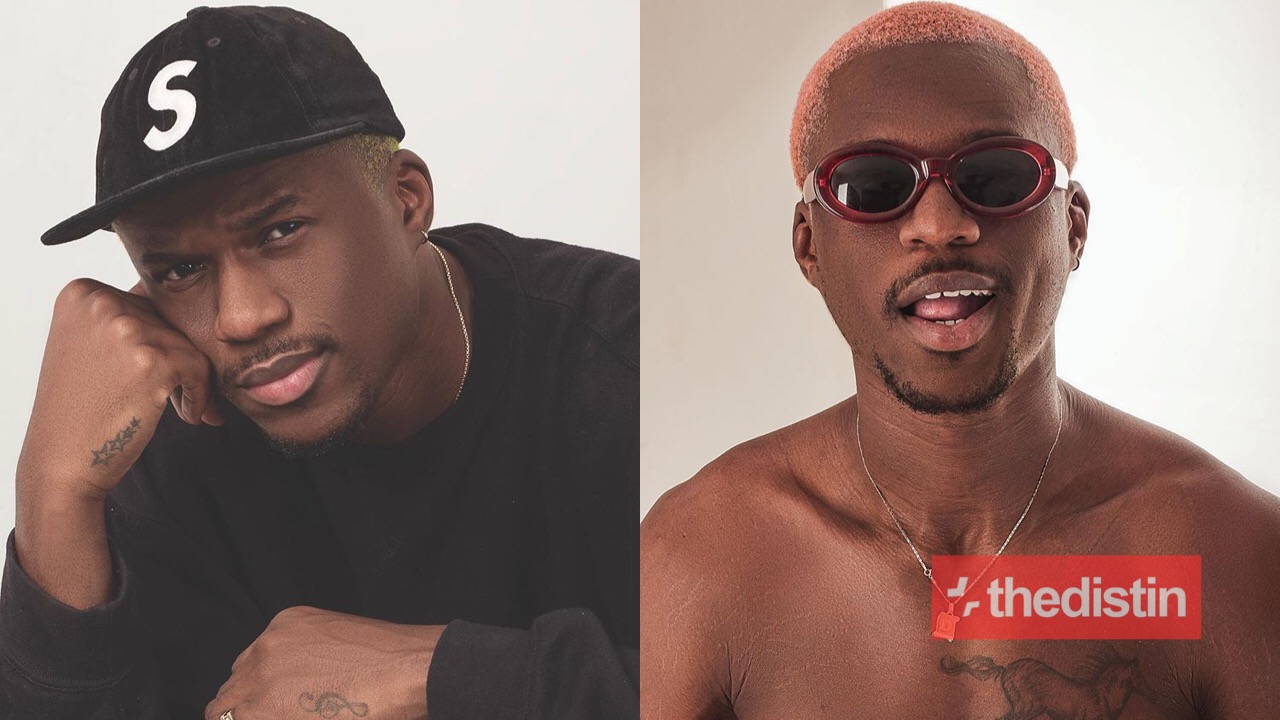 Ghanaian hip hop recording artist, Darryl Paa Kwesi Bannerman-Martin, known under the stage name Joey B has replied to his fan who requested for a PlayStation 5 (PS5) from him on Twitter.

Rapper Joey B is one of the few artist in Ghana who relates well with his fans on social media especially on Twitter as he is known to be replying tweets relating to him.

Although sometimes he is calm in his responds, he has developed to a stage with his fans where he can give them savagery responses.

Often Thedistin.com agrees with him when he gives epic replies to people because they (his fans) think he is not a human being just as they are.

Read Also: Portia Asare Boateng: 10 Photos Of The Curvaceous Ghanaian Kumawood Actress That Will Amaze You

A fan of the rapper since Sony has released it’s PS5, asked the rapper to get him one.

@1RealJoeyB Suprise me plus ps5 eh

After Joey B sighted on his tweet, he told him point blank that he is not his lover for him to dash him a gift of that kind.

Joey B replied with:

it be me dey eat you?