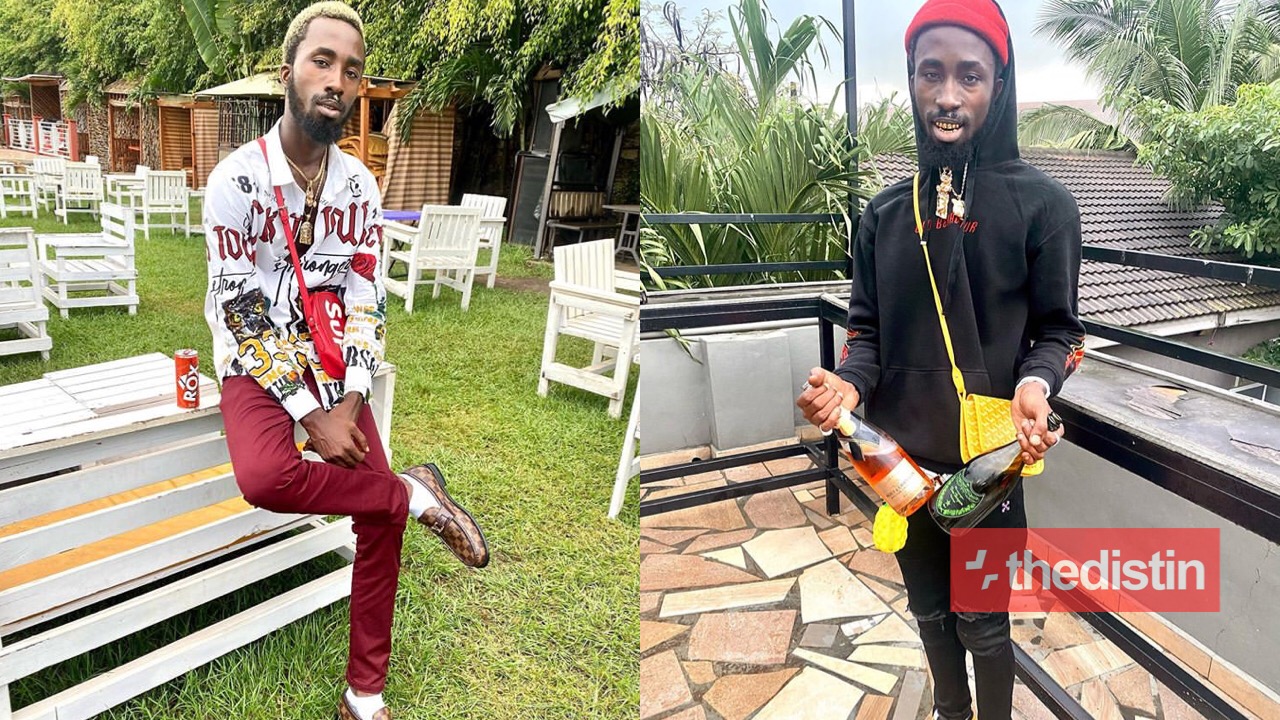 Oseikrom Sikanii in an interview on Pure Fm Ghana has revealed that he stopped going to church because people think he is rich and why he invest in himself after MenzGold broke his heart.

In his interview, he was asked what he invest in since he is all about showing off wads of money and his assets on social media.

Oseikrom Sikanii replied by saying he feels it right to incest in himself than saving at the bank and he doesn’t mind spending Ghc90,000 in a day.

He shared the video on his Instagram page and also revealed for the first time that he was investing in MenzGold and since the money was locked up, he has learnt a good lesson which is making he to develop hatred for banks in Ghana.

FIRST I WAS INVESTING AT MENZGOLD AND THEY BROKE 💔😔MY HEART , now I invest in my self More 🔥🧢 (NAM1 open my eyes)

Also, in the same interview, Oseikrom Sikanii said he has stopped going to church because he was not feeling the connection he had with people who thought he was rich.

He said people kept asking for money from him and since he had to stop going to church to also get that act to stop.