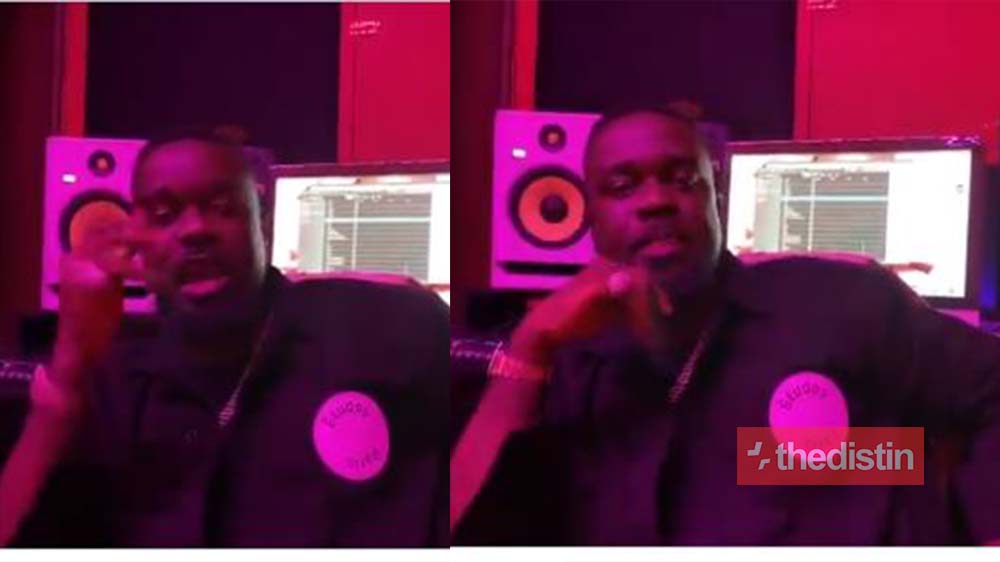 Stonebwoy earlier revealed that he didn’t fight Sarkodie’s manager Angel Town as speculated that he even pulled out a gun and a knife during the fight.

According to Stonebwoy, Sarkodie called the police to arrest him without hearing his side of the stories and this was a confirmation to what Ayisha Modi said about the Bhim president being arrested on that fateful night.

Meanwhile, in Sarkodie’s new freestyle he said people are spreading false and fake news about him just to tarnish his brand because he is living big.

He added that, no matter the number of times he falls he will come back stronger than ever.