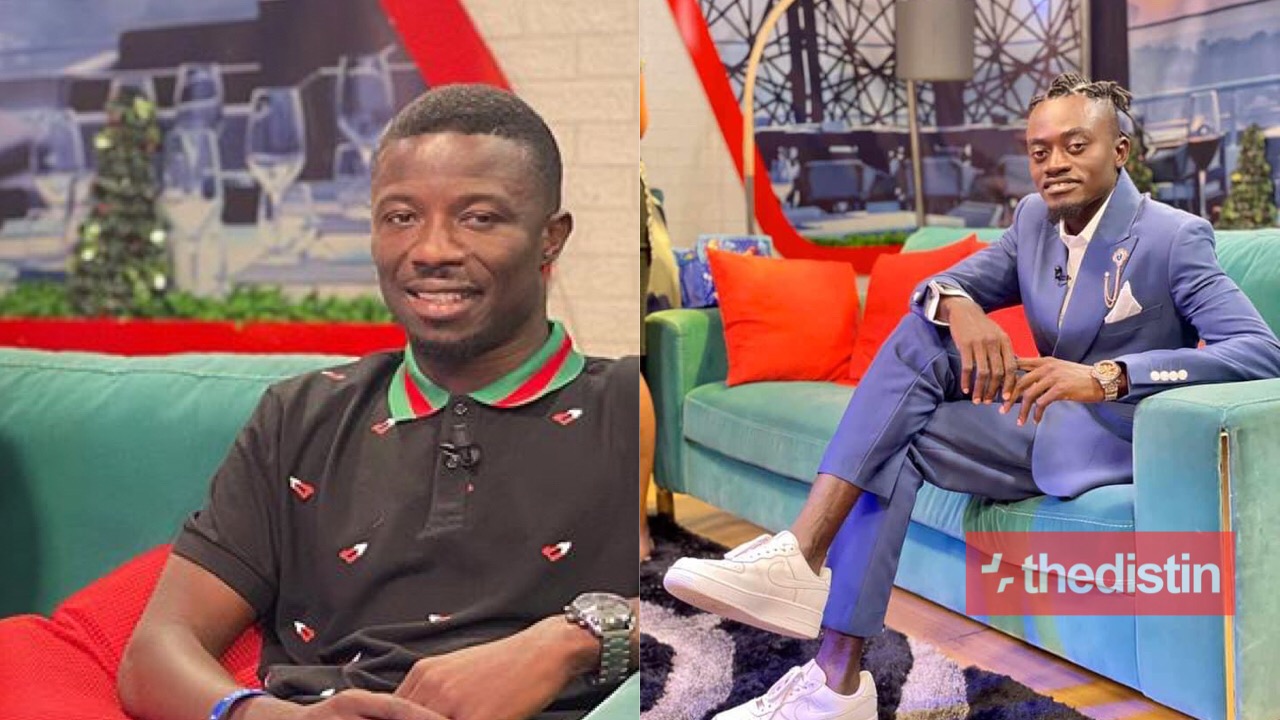 This week’s guests on United Showbiz on Utv had host, Nana Ama Mcbrown interviewing her colleagues in the Kumawood industry.

During a discussion on UTV’s ‘United Showbiz’ program hosted by Nana Ama McBrown, Kwaku was not happy about certain utterances made by Kwadwo Nkansah aka Lilwin.

Read Also: Lady Mistakenly Displays Her N!.pple To The world While On A Live Video (Watch)

If you would recall, Lilwin disclosed to ZionFelix in an interview on the ‘Uncut’ Show that some of his colleagues did not accept to feature in his ‘Cocoa Season’ series after he called them.

When he was asked to mention those who did not accept to be part of his cast on UTV last night, Lilwin reiterated he was ready to pay them.

Read Also: Sarkodie Replies Stonebwoy After He Opened Up On The Fight Between Him & Angelo During Black Love-Virtual Concert Rehearsal (Video)

Following his remark, Kwaku Manu replied he should not speak like he is richer than his colleagues. According to him, Lilwin is a kid when it comes to the acting business.

His statement infuriated Lilwin—and they started having a heated argument on the show.

Read Also: Nana Akufo-Addo’s Message In The Book Of Condolence To The Late Jerry John Rawlings Pops Up (Photo)

It was so intense that the host even went for a commercial break.

It appears Lilwin and Kwaku Manu still have some scores to settle after they pretended to have settled their differences some time ago.

Watch the whole show below: