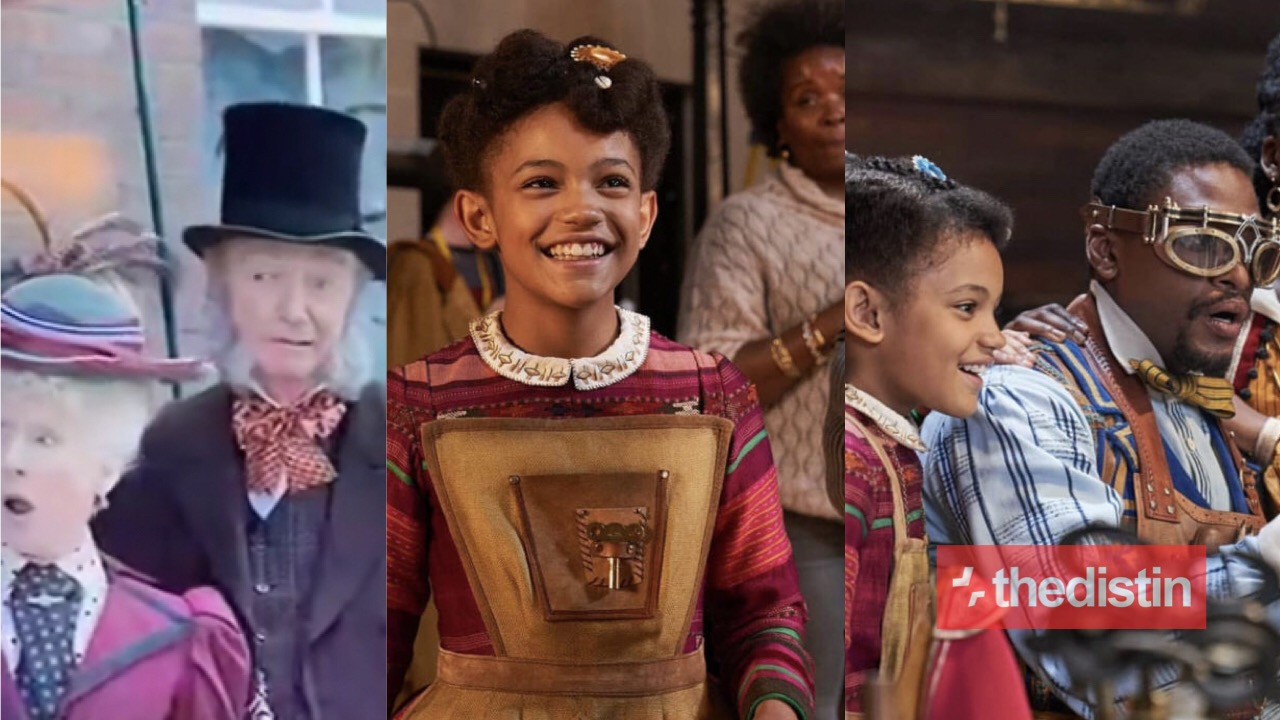 For some few days ago, Thedistin.com has earlier pressed on a new movie for this Christmas that has featured songs from Bisa Kdei, click here to watch snippet of the movie.

In the snippet of the movie making waves on the internet, Highlife singer, Bisa Kdei’s “Asew” remix song was played in the movie which made him to react in shock, click here to see how Bisa Kdei reacted when his song was featured in a Hollywood movie.

It has popped up that it was not only Bisa Kdei was from Ghana who was featured in the movie but a Ghanaian young actress named Diana Babincova was also part.

Diana Babincova played exceptional acting skills in the movie has become the love of many who have watched the film.

Diaana Babnicova, the leading actress in the movie from Ghana has featured in many other films which will be released in 2021.

Some of the works of Diaana expected to be released in 2020 include Becoming Everything, Breathing 2 and many others

See photos of the young girl below: