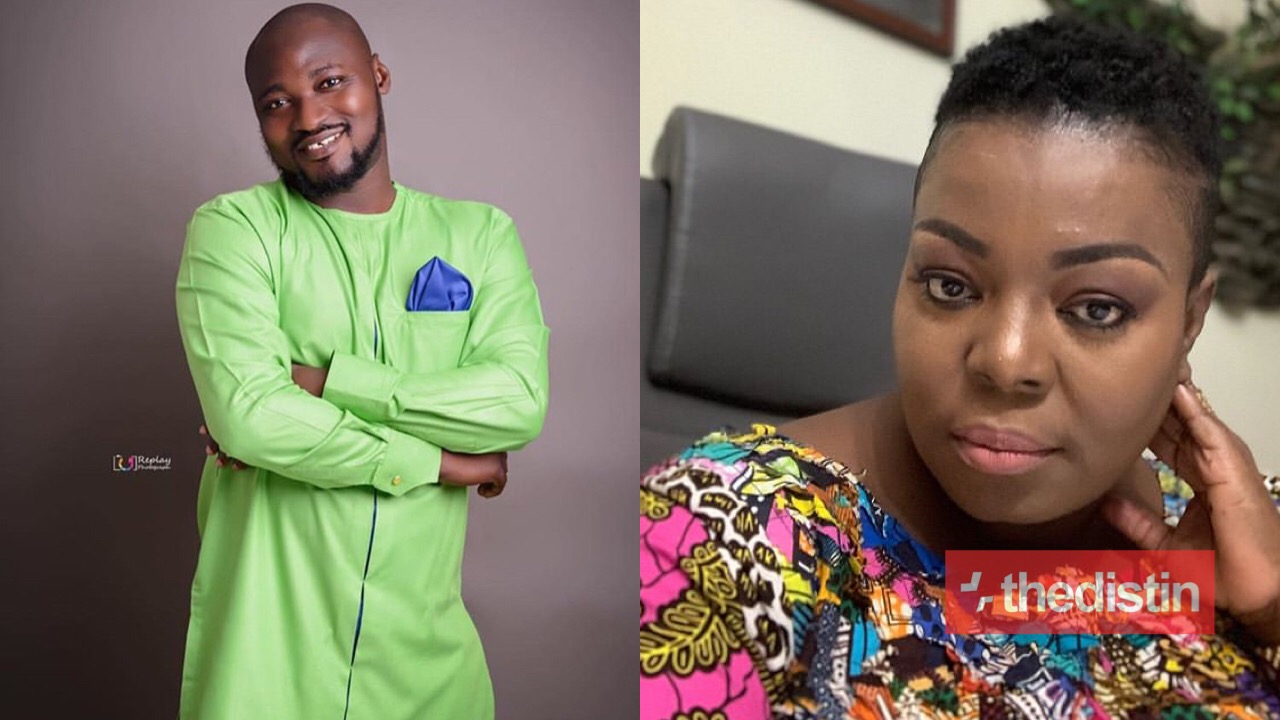 Ghanaian comedian, Funny Face aka Children President has vent out his anger on pastor, Maame Yeboah Asiedu for allegedly causing a break in home between funny face the mother of his twin daughters.

Funny Face first shared a video of himself in front of his car and called the former presenter but now a reverend for breaking his home.

Again, while he was in his car heading to his destination, he blasted the pastor with harsh words over the same accusation that she has influenced his baby mama which has caused their break up.

Funny Face after he reached his house again recorded a video of himself and expressed that he loves his twin daughters and that of their mother because he used to provide her money every week.

My #ELLAandBELLA may JEHOVAH ALMIGHTY guide u girls well and grow in grace .. I don’t know what da future holds for me or what tomorrow will bring .. as not seeing u girls or being with me .. but I see the toys I bought for u everyday .. where ever I pass in dis house .. and is gradually making me feel like .. Ending Everything …my only crime was to love u girls too much and be over emotional abt you girls .. being a new father to twin beautiful girls when I have been tagged impotent and two minutes .. so it was over da moon having u girls … I went crazy abt u girls .. google Funny Face and twin daughters girls u will some ! Love u girls and is for life ! Now am tired !! ✊🔥😢 “ Etuo nko ntwiri bebiaa 3da !! I did my best i dis life to give u a beautiful life .. but da People fighting ur father for u girls are too many …I have been called mad , uselsss , immature and many more .. but once I did all dis knowing am fighting for u my #ELLAandBELLA .. I don’t and NEVER REGRET it !! grow up and fight for justice ! One day da truth will be out !! Love u all 🔥❤️