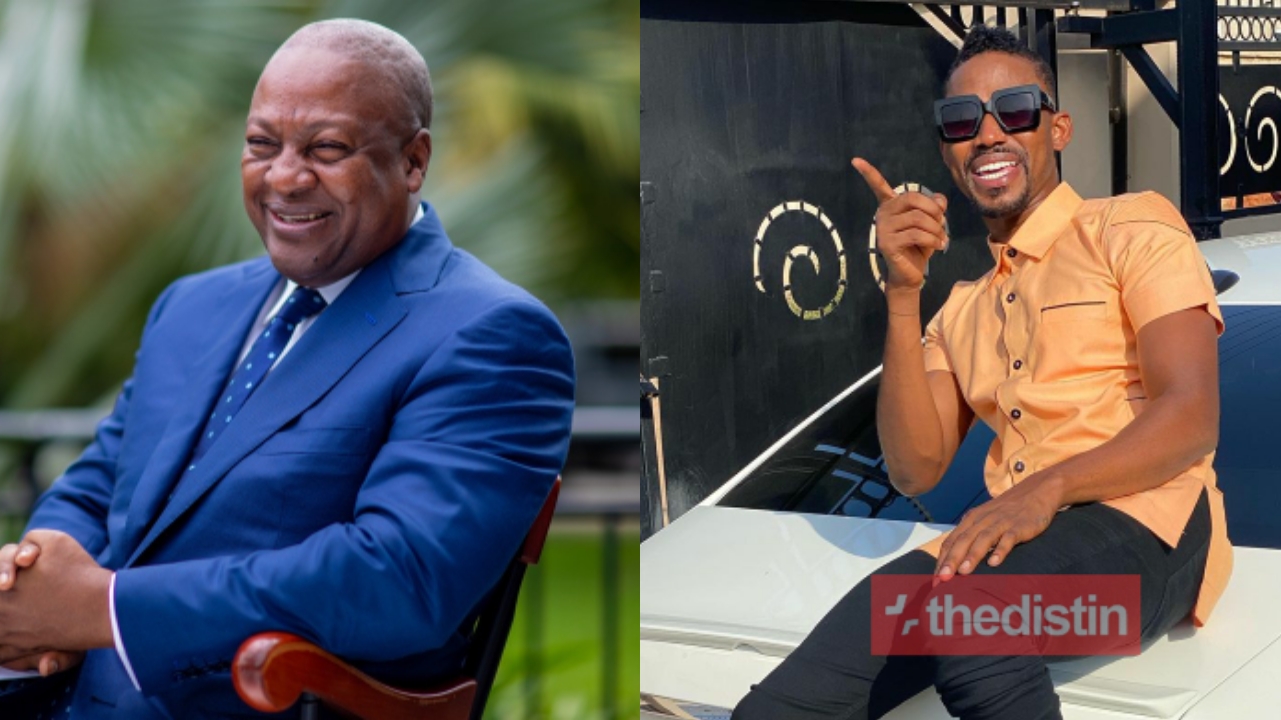 According to a post sighted by thedistin.com, Ibrah One said that Formef President John Mahama should not panic about all the fake prophecies claiming Nana Akufo-Addo will win the elections.

He indicated that these prophets are prophesying that Nana Akufo-Addo will win are doing it because of money.

Ibrah One said that he has seen victory for John Mahama in the upcoming elections and no one can change it.

He added that he doesn’t need NDC’s money or Mahama’s money after party’s victory in the elections.

Read Also: Another Great Politician Will Fall But This Time Around The Person Is A Female – Ibrah One Says