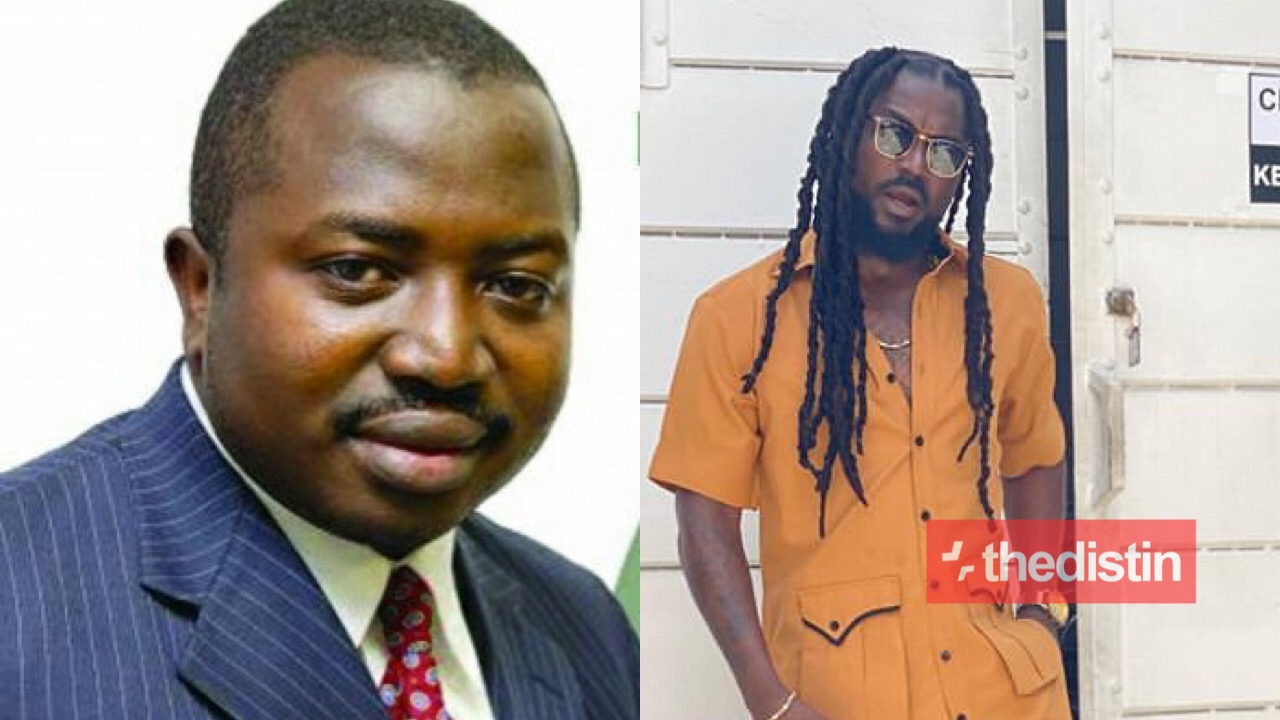 Mr. Atubiga Stephen, a communications member of the National Democratic Congress (NDC) has expressed his disappointment in Samini for endorsing Nana Addo and the NPP meanwhile he is a Northerner.

According to Mr. Atubiga Stephen, Samini should support his own and he also asked the NDC fanatics to boycott his songs.

He further detailed that as a Northerner, Samini should have the mindset to support John Dramani Mahama, his own and not Nana Addo.

Mr. Atubiga Stephen added that Samini’s act has caused him a lot of hate especially towards Northerners and asked members of Samini’s family to lash him whenever he visits his hometown.

This video comes after Mr. Atubiga Stephen revealed that the late former president, Jerry John Rawlings should be buried by the NDC and not the NPP and should they do, they’ll steal his body and bury him again.

According to him, there will be at the funeral service of the late JJ Rawlings however, if Nana Addo take it upon himself to bury him, they will steal his body.

Stephen Atubiga detailed that even if president Nana Addo buries JJ in his bedroom, under his bed, the NDC will spiritually steal the body and rebury him.

Read Also: ‘Be Humble, You Don’t Have Money Than Anyone, You’re A Kid In The Industry’ – Kwaku Manu Blasts Lilwin | Video

Mr. Atugiba revealed that Nana Addo did not respect Rawlings when he died in his condolence letter and his speech as they did for the late Sir John, click here to watch the video.