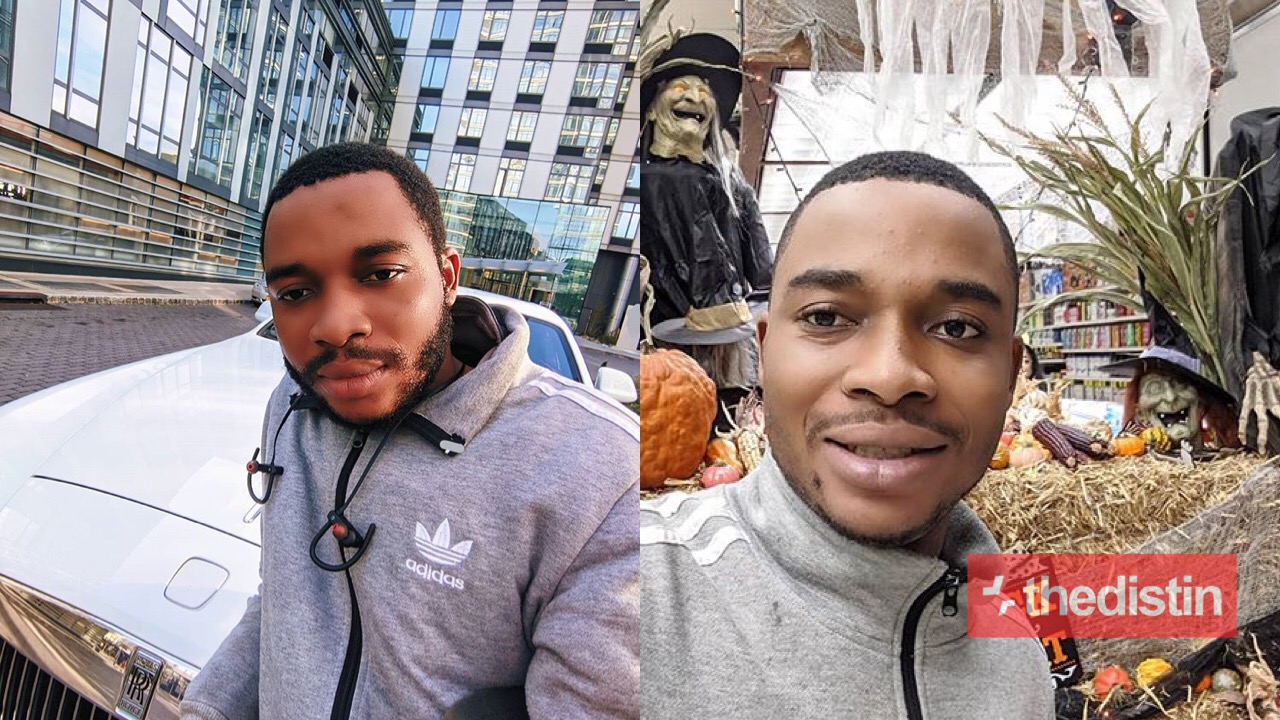 Twene Jonas has walked his talk after he revealed that he will show off 1Million dollars to prove that the system us working in the United States.

Twene Jonas, now arguably is one of the most viewed Ghanaian on Facebook and YouTube is well known in Ghana and among many Ghanaians living abroad due to his outspoken behavior.

He is well noted for calling out Ghanaian leaders for not developing the country but spends Ghana’s money of their own benefits.

In a new video, the Ghanaian living in the United states, Twene Jonas has taken to social media to show off 1million dollars & iPhone 12 to prove that the system is working 24/7.

He was spotted partying in a car with his friends and his rapper, Say The Don.

He said $100,000 can buy house in Ghana so people who have been dissing him for being homeless should stop.

Watch the video below…

Twene Jonas also shared a picture of himself with his newly acquired iPhone 12 and wrote:

If your actions inspire others to dream more, learn more, do more and become more, you are a leader.