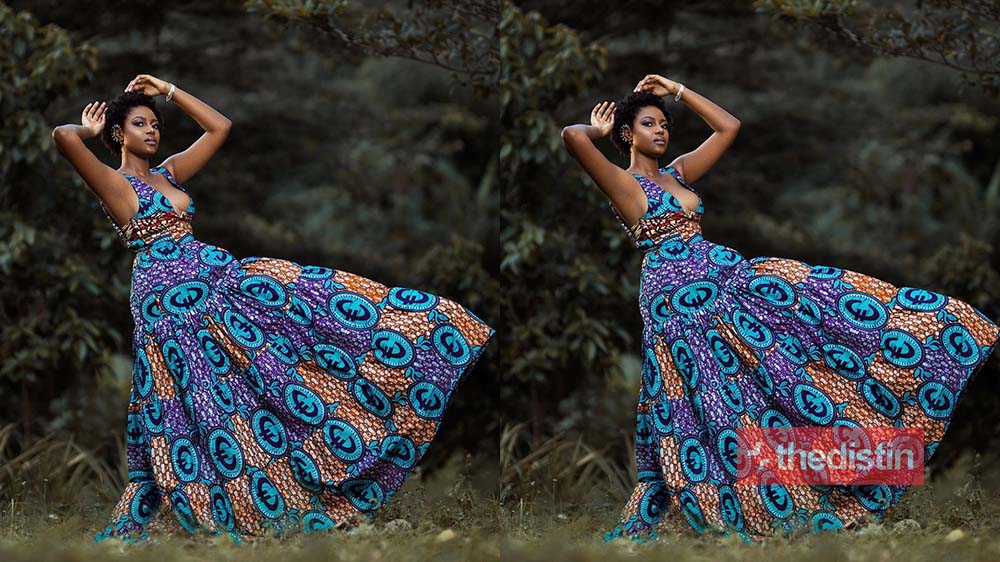 The actress disclosed that her cutting her hair was one of the two daring things she decided to do in 2020.

She added the other thing was fighting for the Atewa Forest because she wanted illegal mining to be stopped in that area.

Read Also: ‘Me Ne Wo Do Yi Di3’ – Stonebwoy Says As He Gushes Over Louisa’s Picture, Yvonne Nelson Shouts

Now out of excitement about her new beautiful and innocent look, she took to her Instagram page to share this picture and revealed the two daring things she decided to do this year

Meanwhile, after sharing this gorgeous picture Ghanaian celebrities like Mzvee, Yvonne Okoro, Adjetey Anang among others hailed her in the comment section.