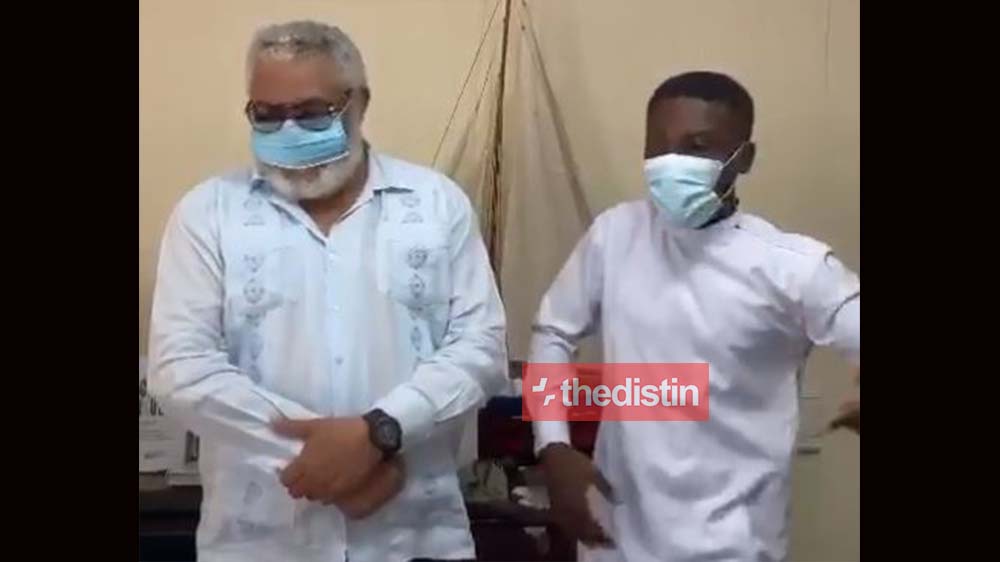 He was asked by McBrown to say something about the death of the late president since he was his good friend and imitated him.

According to Clemento Suarez on the United Showbiz hosted by actress Nana Ama Mcbrown, he revealed that due to how sensitive the moment is for the family won’t imitate him for some time.

He further revealed that they (the family) called him and requested he should not imitate him at least till the funeral is over.

Clemento Suarez added that to grant their request and show him more respect he won’t imitate him for a while.

Kindly fast-forward to the 3hr:18th minute to watch Suarez speak: